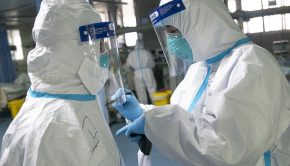 A second group of evacuees from coronavirus-hit China are due to land in Britain. They will join the 83 people 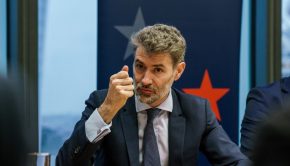 WTO told Britain is ready and open for business

Julian Braithwaite Britain is open for business. The UK has informed the World Trade Organisation the country is ready to 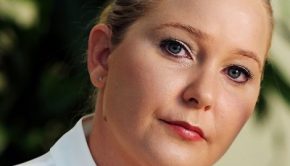 Prince Andrew accuser urges him to “do the right thing” 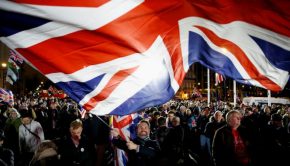 Tears of joy and anger as Britain leaves the EU

Britain is no longer a member of the EU. After 47 years of being part of the union it has 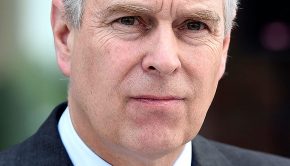 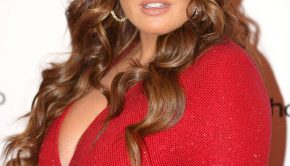 The BBC plans to cut 450 jobs as part of plans to “modernise its newsroom”. Affected programmes include Today, Newsnight Norton Commando Iconic British motorcycle maker Norton has collapsed into administration. The company has been going for more than 120 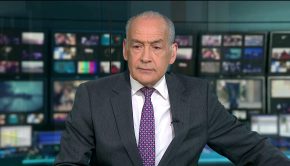 Veteran ITV newsreader Alastair Stewart has quit following allegations of posting a racist comment on Twitter. The presenter is “stepping 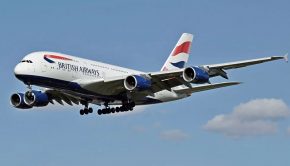 British Airways has stopped direct flights to and from mainland China. The move came as concerns mount over the spread