The “Red List” of Britain’s most endangered birds has increased to seventy species. For the first time, the swift, house

Car parking space for sale for £100,000 in Devon seaside village

Rail passengers travelling without a valid ticket face a huge hike in penalties. The clampdown comes as rail companies estimate 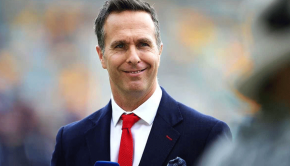 Former Ashes winning captain Michael Vaughan has been dropped from the BBC’s presenting team. The broadcaster said it would be 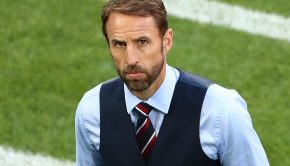 England manager Gareth Southgate has signed a two-year extension to his contract. He will oversee the national squad until 2024 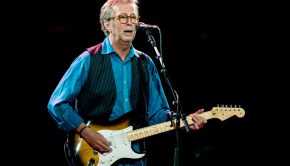 “Friends shun me”, claims Eric Clapton over his controversial stance on Covid-19 vaccines

Eric Clapton has lost friends because of his stance as an anti-vaxxer. The guitarist – who is double-jabbed – is 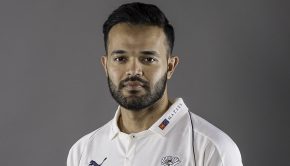 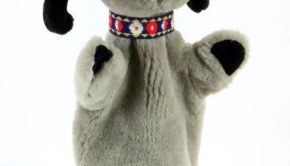 Puppet Sweep cleans up at auction with a £3,000 price tag

Picture: Ewbank’s Glove puppet Sweep has cleaned up at an auction after being sold for £3,000. He was expected to 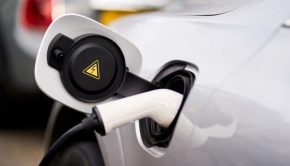 All new homes and offices to have electric car charging points

Every new home and office will be legally required to install electric vehicle charging points. The roll-out programme will start