Housing Minister Kelly Tolhurst has resigned from the Government after receiving “devastating” family news. The Rochester and Strood MP said

Actor Archie Lyndhurst died from a brain haemorrhage, his mother Lucy has revealed. The 19-year-old CBBC star was found dead

The best of 5G is yet to come

Executives from leading mobile operators have urged consumers to be patient with 5G, explaining more advanced capabilities and use cases 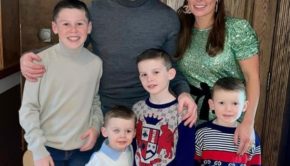 Manchester United and England Wayne Rooney is the new manager of Championship side Derby County. The decision ends an illustrious 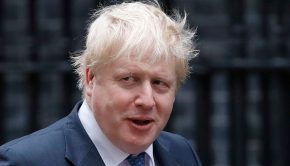 Britain will close all its travel corridors from Monday to protect advances made against Covid-19. The measure means everyone arriving 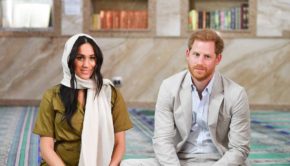 Prince Harry is “heartbroken” by the Royal Family’s unhappiness over his move to America. Harry, 36 and his wife Megan,

IT error wipes out 150,000 DNA and arrest reports on suspects, it is claimed

Library picture Thousands of police DNA and arrest reports have been deleted, it is claimed. It is believed the details

Picture: Metropolitan Police A teenager motorcyclist who fled the police at 180 mph on his bike did a runner in

The Watneys Party Seven is making a comeback. The ubiquitous 70s beer was a bland fizzing bitter ridiculed by many.