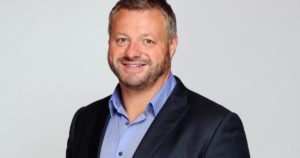 TOWIE star Mick Norcross – “Mr Sugarhut” – has been found dead at his home.

The police say there are no suspicious circumstances, but a cause of death has not been announced.

The venue regularly appeared in the ITV series.

Mick first appeared in the show in 2011.

He quit two years later claiming his reputation had been damaged by the programme.