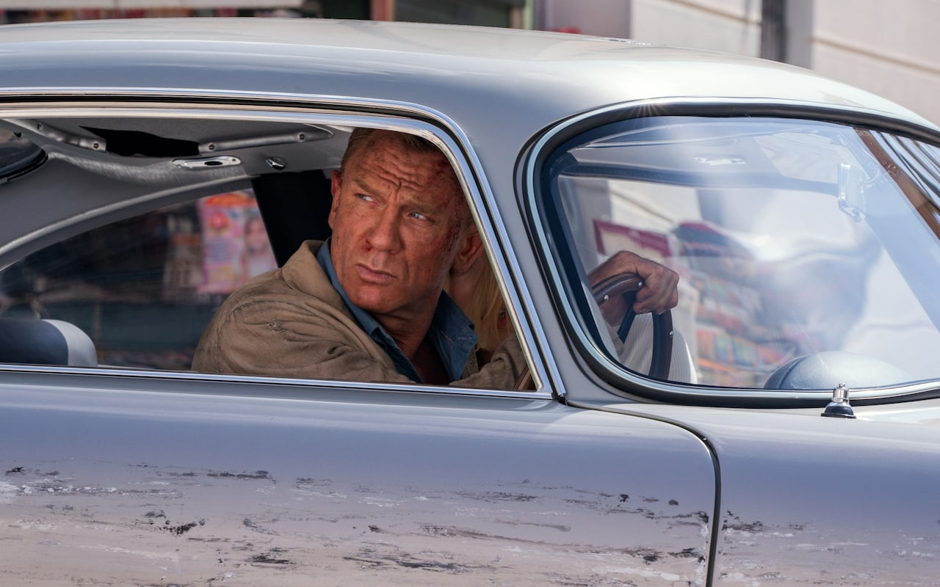 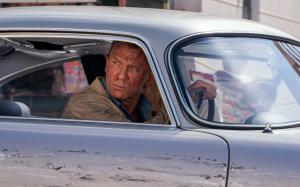 The next James Bond film has been delayed because of coronavirus.

“No Time To Die” was to have its world premier at the Royal Albert Hall in London on March 31st.

That release has now been put back to November.

The film’s Beijing premier was cancelled this week, as was a promotional tour of China, Japan and South Korea.

All three destinations are at the epicentre of the Covid-19 virus.

“MGM, Universal and Bond producers, Michael G. Wilson and Barbara Broccoli, announced today that after careful consideration and thorough evaluation of the global theatrical marketplace, the release of NO TIME TO DIE will be postponed until November 2020”.

This follows the cancellation of events in Asia, which represents an enormous market for the Bond franchise.

China and was the highest-grossing overseas territory for the last film, Spectre.

The Bond fan site, MI6-HQ, asked the producers to postpone the general UK release in April.

“The Royal Albert Hall capacity is above the 5,000 limit that affected countries are banning for public gatherings.

“Just one person, who may not even show symptoms, could infect the rest of the audience. This is not the type of publicity anyone wants.”