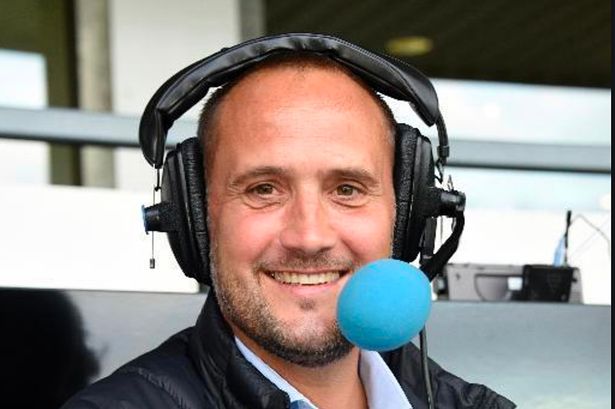 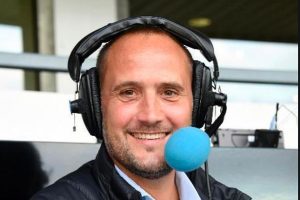 A BBC football pundit has been sacked after comments he made about “all the black lads” at Championship side Derby County.

Former Rams player Craig Ramage, 49, was talking on the BBC show Sportscene when he made the remarks.

Ramage singled out Derby County’s young black players and said they needed to be pulled down “a peg or two”.

He added: “When I look over and look at certain players, their body language, their stance, the way they act, you just feel, hold on a minute, he needs pulling down a peg or two.

“So I’d probably say that about all the young black lads, all the young advice if they wanted it, that it’s about when you are struggling for form, you are going through a sticky patch, it’s about going back to basics, working hard and doing the right things.”

Derby County’s left-back Max Lowe spoke out on social media against the comments.

“These comments were completely unacceptable, and we will no longer be working with Craig.

“We are investigating how they were included in this podcast.”

Through Twitter, Ramage apologised for his comments saying he “deeply regretted” his actions.

He added: “I wish to apologise unreservedly for a comment that I made after yesterday’s game.

What I said was wholly inappropriate and unintentional.

“Race is irrelevant to the issues that I was discussing, and I deeply regret what I said.

“I sincerely hope that the players accept my apology.”

Derby released a statement condemning Ramage’s comments and defended Lowe speaking out, saying they “stand shoulder to shoulder” with their players.

“[The club] is aware of comments made by a BBC employee after yesterday’s game against Huddersfield Town, directed specifically at a section of our young players.

“We have been in contact with the BBC throughout the day and underline that we do not in any way condone any form of discrimination.