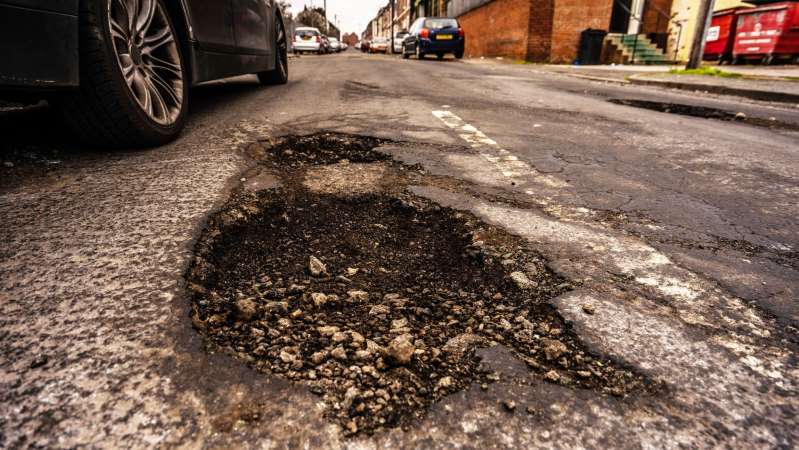 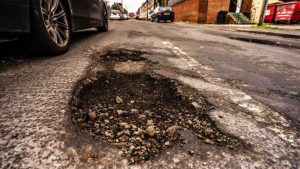 The state of Britain’s roads is reaching a crisis point, a poll reveals.

Motorising organisations have called it a “national emergency”.

In some regions more than 50% of motorists agreed with the survey statement:

“I think we have a crisis in the state of repair of roads in the UK”.

The biggest region for complaint was the East Midlands with 50% of drivers dismayed at the road conditions.

The results of the study by Re-flow was released on “National Pothole Day”, which highlights the pothole epidemic facing the UK’s motorists on a daily basis.

Roads suffer during winter as rain, snow and frost damage the surface beyond repair.

“The challenges being faced by the industry in terms of being more innovative with the design, construction and maintenance of the network are ever-present.

“So, those working in the sector must come up with new ways to do more to make the most of the funding they receive, as a sustained lack of investment is set to continue in the foreseeable future.

“The current system of trying to keep on top of patching up the potholes instead of investing in proper resurfacing is making roadworkers more like firefighters.”