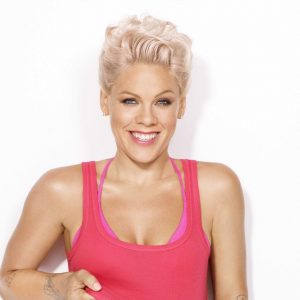 Singer Pink has donated £382,000 to fire teams in Australia battling an ever-worsening crisis.

She wrote: “I am totally devastated watching what is happening in Australia right now with the horrific bushfires.

“I am pledging a donation of $500,000 dollars directly to the local fire services that are battling so hard on the frontlines.

“My heart goes out to our friends and family in Oz.”

More than 20 people have been killed by the fires raging across the south east of the country.

There are an estimated 200 seats of fire.