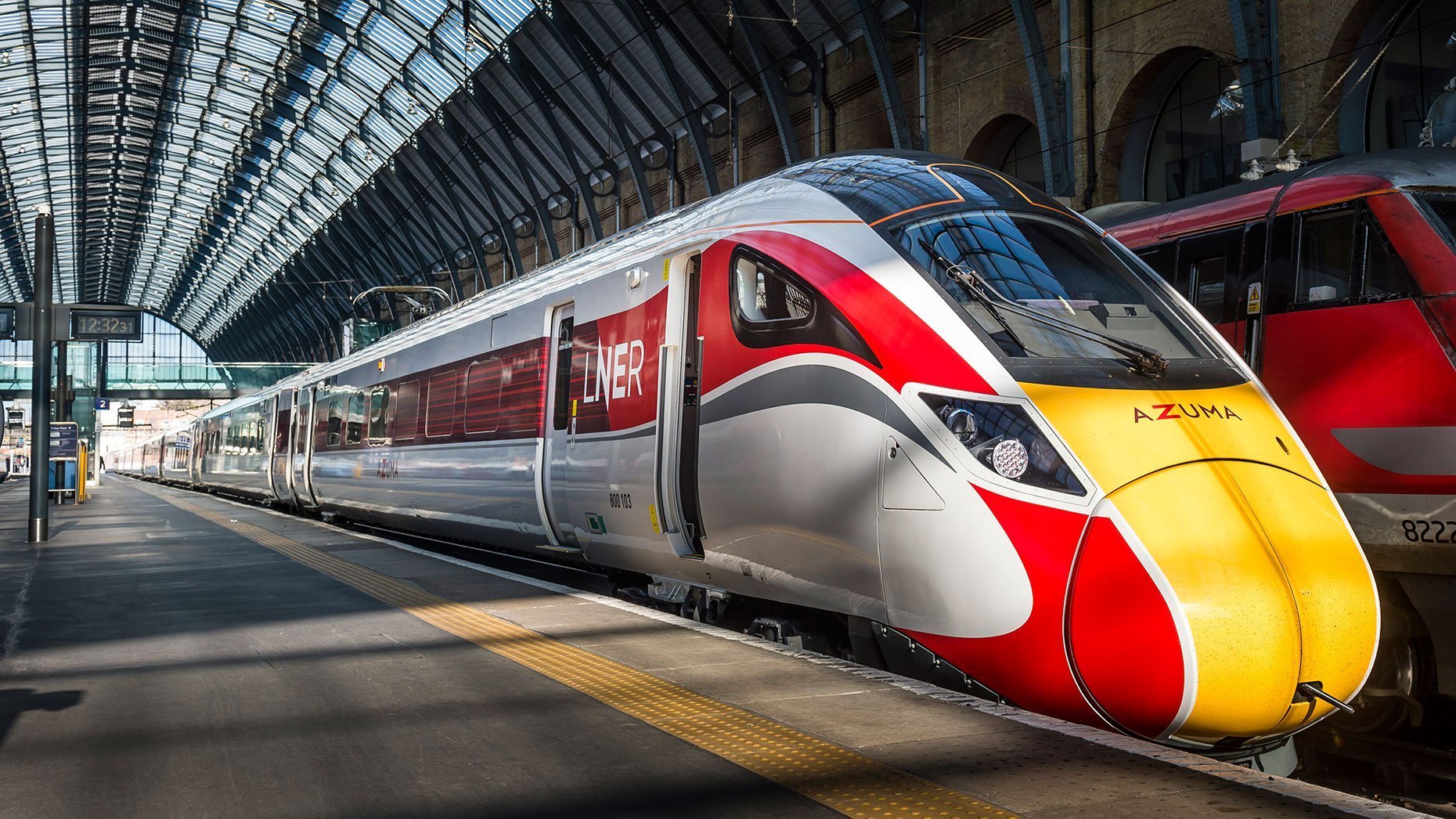 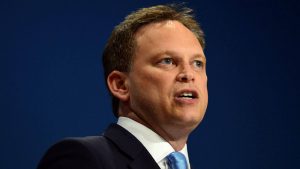 The government has launched a series of proposals aimed at creating a simpler, more effective railway service.

The system will be trialled for passengers on Govia Thameslink Railway (GTR) GTR and the LNER line up the East Coast.

If successful, it’s hoped to offer further fare trials across the UK.

Transport Secretary Grant Shapps said travellers can expect a year of action towards improving their journeys.

Mr Shapps said: “This government will improve the railway system to ensure the focus is always on putting passengers first.

“This commitment begins with the launch of innovative fares trials, to help explore the benefits and costs of a clearer, more flexible and fairer fares system.

“Delivering such significant change will take time, but passengers can have total confidence that these trials will help provide the evidence needed to develop wider reforms to the fares system and a significantly better service.”

The announcement of GTR trials coincides with the start of trials on LNER today, enabling passengers to purchase cheaper single-leg tickets on services from London to Leeds, Newcastle and Edinburgh.

The chair of the government’s root-and-branch rail review has set out that his recommendations will focus on making the current system simpler and more convenient for passengers.

“My review’s proposals will make recommendations aimed at modernising the railway, creating a system that’s built for its passengers.

The trial launched today will help to shape my recommendations for a fairer, more flexible and modern service, which better reflects the way people want to travel.”

The move comes as the government freezes regulated fares in line with inflation for the seventh year running.

Since 2014 fares have, on average, remained below the annual inflation cap.

The government has also helped cut the cost of fares for a generation of passengers through the new 16-17 and 26-30 ‘millennial’ railcard.

It will also be rolling out a new veteran’s railcard to give 700,000 former servicemen and women a third off their rail costs.