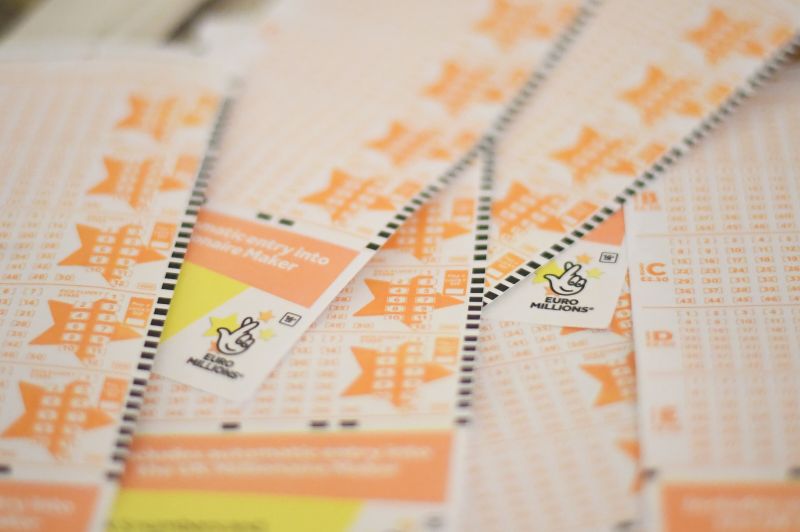 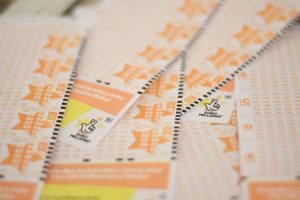 A UK ticket holder has won the £105 million EuroMillions jackpot.

“Players across the country are now urged to check their tickets to see if they have won big.

“Tonight’s big winner has scooped the sixth EuroMillions jackpot banked in the UK this year.”

The previous biggest UK winners was a couple in North Ayrshire, Scotland, who won £161 million in July 2011.

A £123 million jackpot was won by a UK ticket holder in June and a UK winner scooped £38 million in the EuroMillions in April.