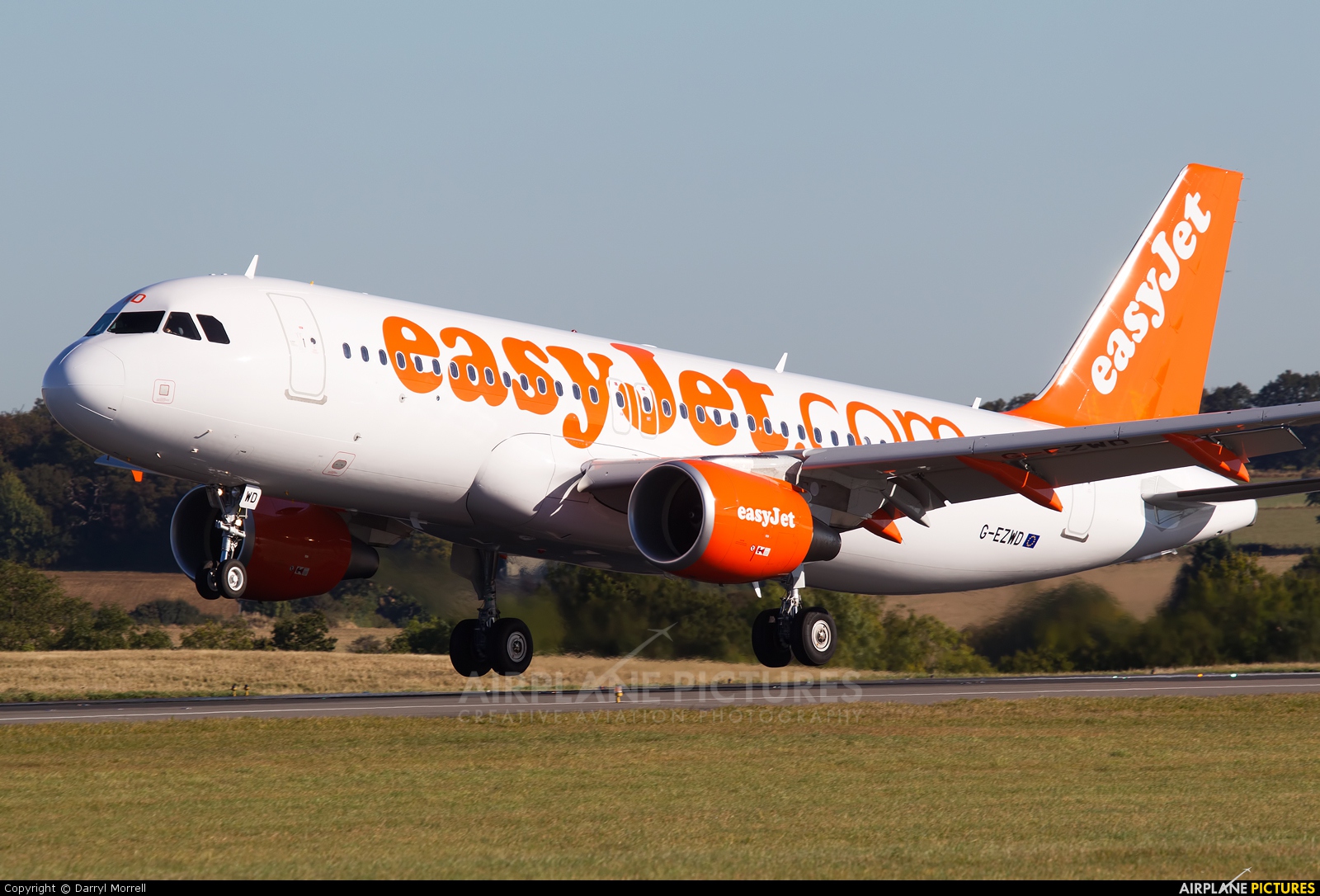 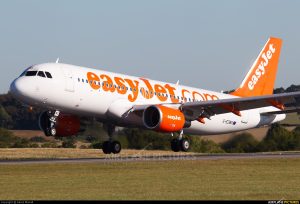 An EasyJet flight with 180 people on board narrowly missed hitting a drone, it has been revealed.

As it approached Gatwick Airport, the Airbus A320 came within 65 feet of the drone.

Air accident investigators rated the incident as Category A – meaning a serious risk to life.

The Airbus pilot spotted the drone as he flew over a car park.

The UK Airprox Board report said if the autopilot had been engaged “there was a very high probability they would have struck the drone”.

The report added: “The co-pilot looked out and also saw a drone, directly in front of the aircraft, slightly to the left at a range of about 100m.

“Visual contact was maintained with the drone as it passed down the left side of the aircraft at the same level.

“The crew were unable to perform an evasive manoeuvre due to the speed of the event.

“The first officer reported the drone sighting to air traffic control and the crew made a statement to the police after landing.

“The crew believed that if the autopilot had still been engaged, and they were on the centreline, there was a very high probability that they would have struck the drone.”