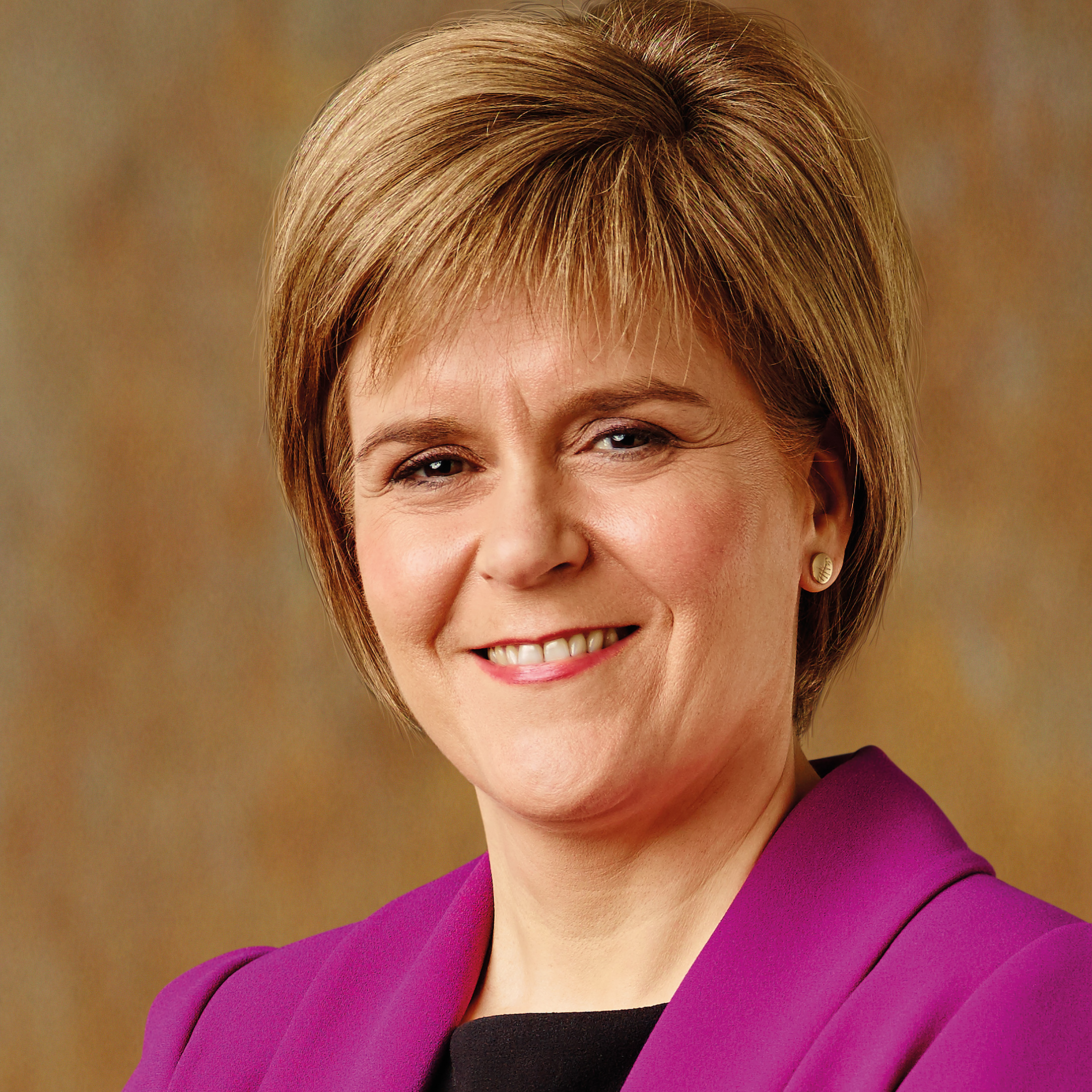 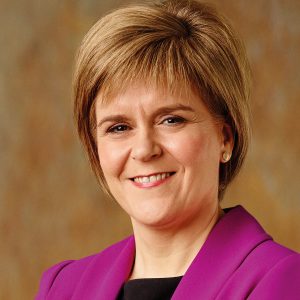 SNP leader Nicola Sturgeon is to request consent for a second Scottish independence vote before the year of the year.

Ms Sturgeon said she’ll ask Downing Street for a Section 30 order “over the next matter of weeks”.

She said: “I’m putting legislation through the Scottish Parliament right now, to put the rules and regulations in place.

“As that legislation progresses, we will make that request for a Section 30 order.”

Asked on The Andrew Marr show if it will be this month, she said:

“We will do it at an appropriate moment when the legislation is passing.

“It is likely to be over the next matter of weeks. It is coming soon.

“Of course, we don’t yet know who is likely to be in Downing Street, the situation is very fluid.”

“We need to resolve the constitutional crisis – not create another one.

“Scotland needs a Labour government that will deliver £70 billion of investment in our country.

“The prospect of a socialist Britain offers far more than that of a separate Scotland.”

And, Pamela Nash, chief executive of Scotland in Union, said:

“The UK Government will not grant this request as it recognises that the people of Scotland do not want or need another divisive referendum.

“Barely a quarter of people support Nicola’s timetable, so it’s time she listened to the people of Scotland.”