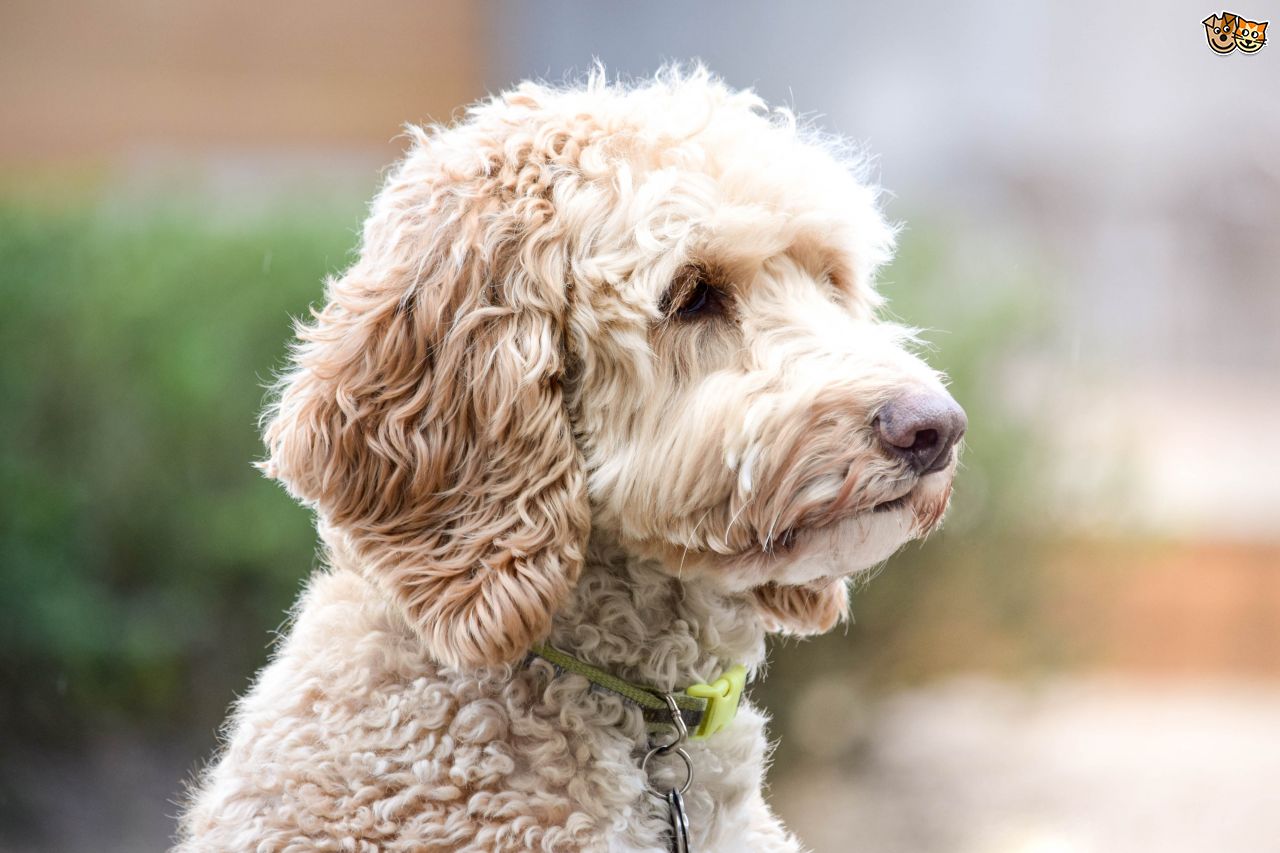 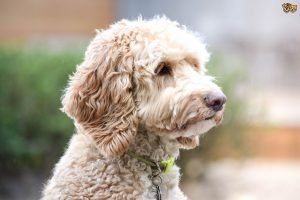 The dog breeder who created the first Labradoodle fears he created a monster.

He said: “I realised what I had done within a matter of days.

“I opened a Pandora’s box and released a Frankenstein’s monster.”

Mr Conron was working as a breeding manager for Royal Guide Dogs Association of Australia at the time.

He bred the first labradoodle “Sultan” for a blind lady in Hawaii whose husband was allergic to long-haired dogs.

Sultan was a great success.

But a host of worldwide breeders “got onto the bandwagon”, leading to dogs with problems.

He said: “I find that the majority of dogs are either crazy or have a hereditary problem.

“I do see some damn nice labradoodles but they’re few and far between.”

However, Martha Watton, 20, said her labradoodle was the “perfect companion”.

She said: “He has the perfect mix of lovingness, intelligence and everything.

“When I’m feeling down or stressed, he picks me up, comes for a cuddle and I feel better again.”