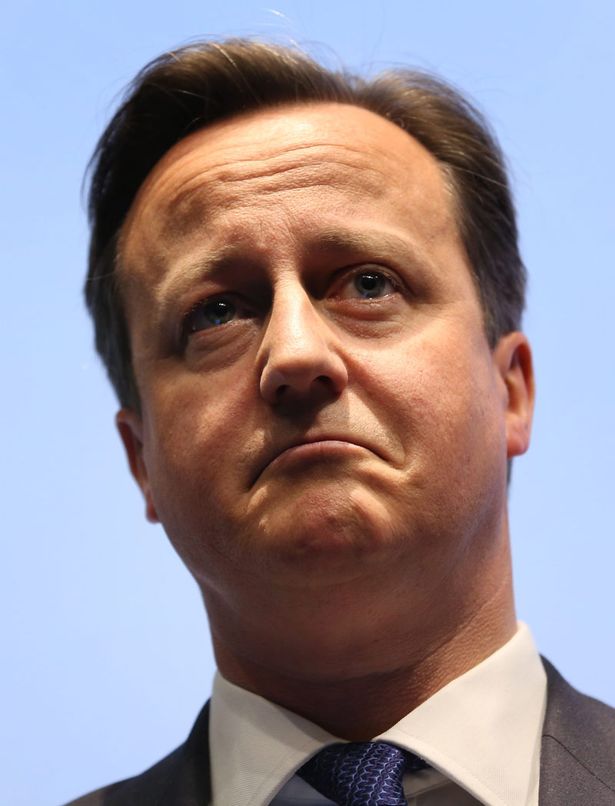 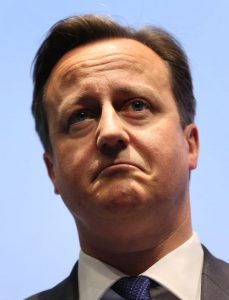 Former Prime Minister David Cameron has apologised for his Brexit referendum decision that went on to divide the country.

He said he thinks “every single day” about the consequences of the vote – won by leave.

And he worries “desperately” about what will happen next.

Mr Cameron said: “I deeply regret the outcome and accept that my approach failed.

“The decisions I took contributed to that failure. I failed.”

Speaking to The Times newspaper ahead of his soon-to-be-published memoirs, Mr Cameron admitted many blame him for current Brexit woes.

And, he thought, many won’t forgive him for his 2016 decision.

Days after the UK voted to leave, Mr Cameron resigned.

Theresa May took over at Number 10 and battled on for three years trying to resolve Brexit but was finally beaten by an obdurate parliament.

Boris Johnson is now charged with delivering Brexit by the October 31st deadline.

He said they “left the truth at home” during the campaign – in particular the claim Britain could improve the NHS with the saved £350 million pounds a week that went to the EU.