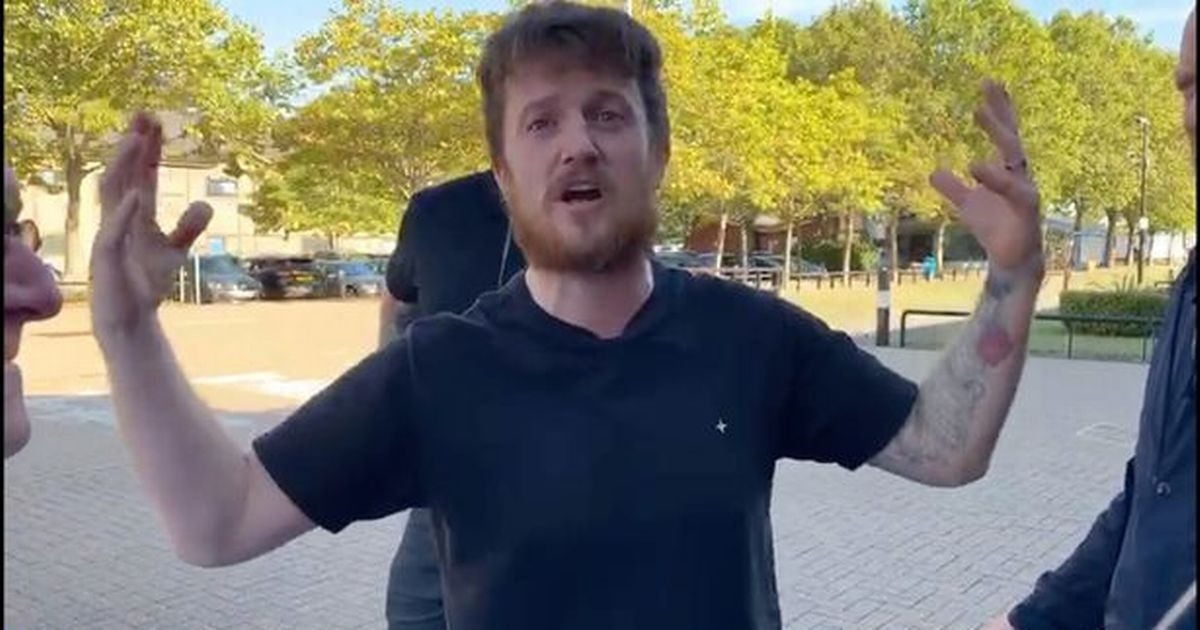 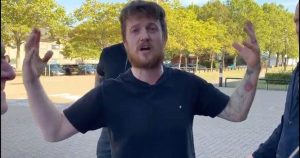 Jailed far right protestor Tommy Robinson has been released from prison after serving nine weeks for contempt of court.

He’d spent most of his time in solitary confinement.

He then tucked into a McDonald’s at a nearby diner.

He said: “Here’s the crazy thing.

‘I walked into Belmarsh prison and walked out, without seeing another prisoner, for my safety.

“They would have killed me.”

He said he had been sent 14 sacks of mail from supporters while inside.