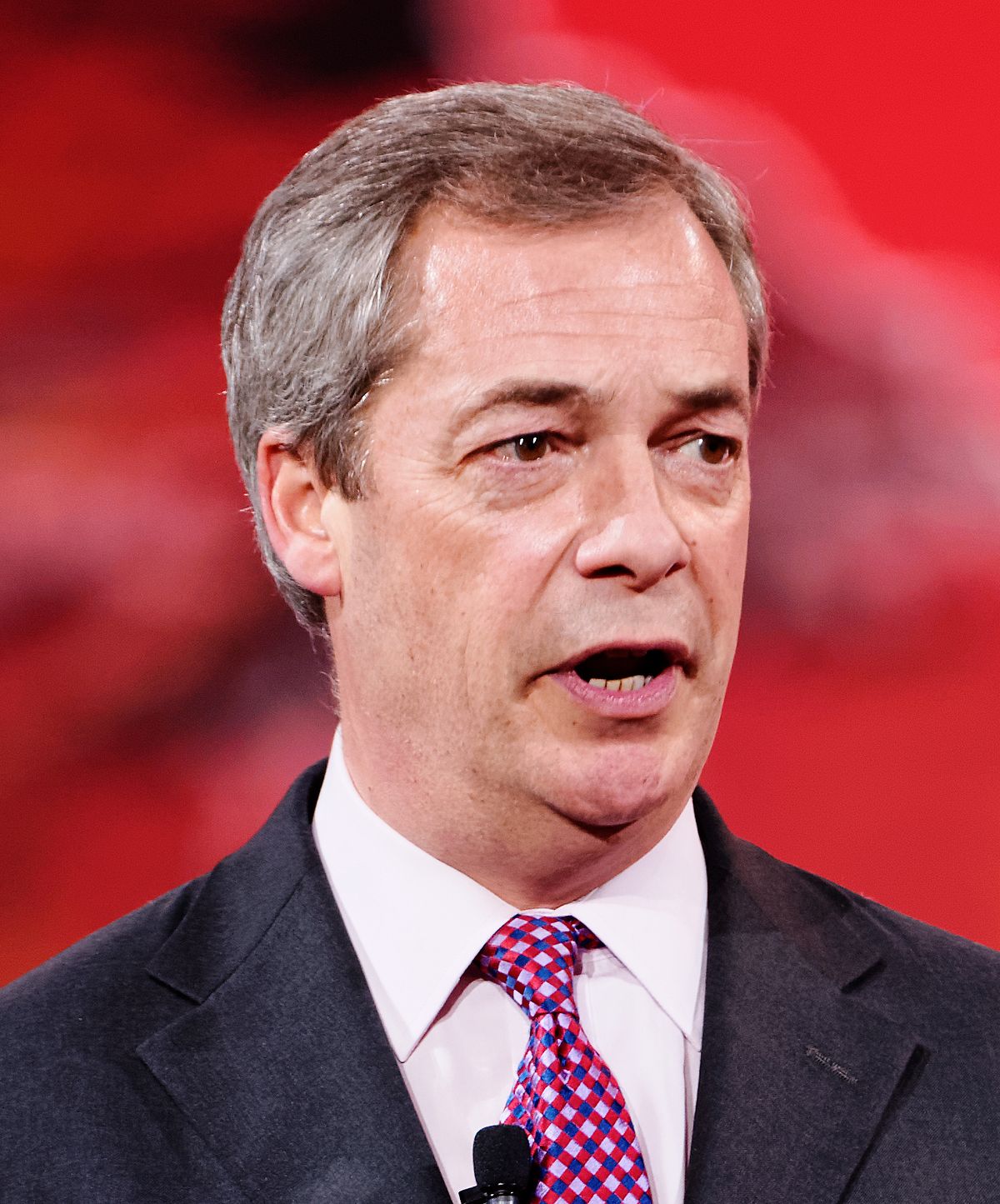 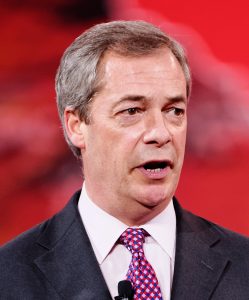 Brexit leader Nigel Farage will agree an election pact with the Tories if his candidates are allowed a free run at 90 seats.

He has not talked to MPs or ministers.

A Brexit source said: “It’s very simple, it’s all about the numbers.

“Boris knows he cannot win a majority without our help.

“They’re more to scope out whether he’s serious about a deal than actual negotiations, and the Tories now appreciate he is.

“It is a beginning’.

Mr Farage is said to have offered to withdraw his candidates against sitting Tory MPs, or in specific seats.

He wants to target Labour seats where his old party UKIP did well.