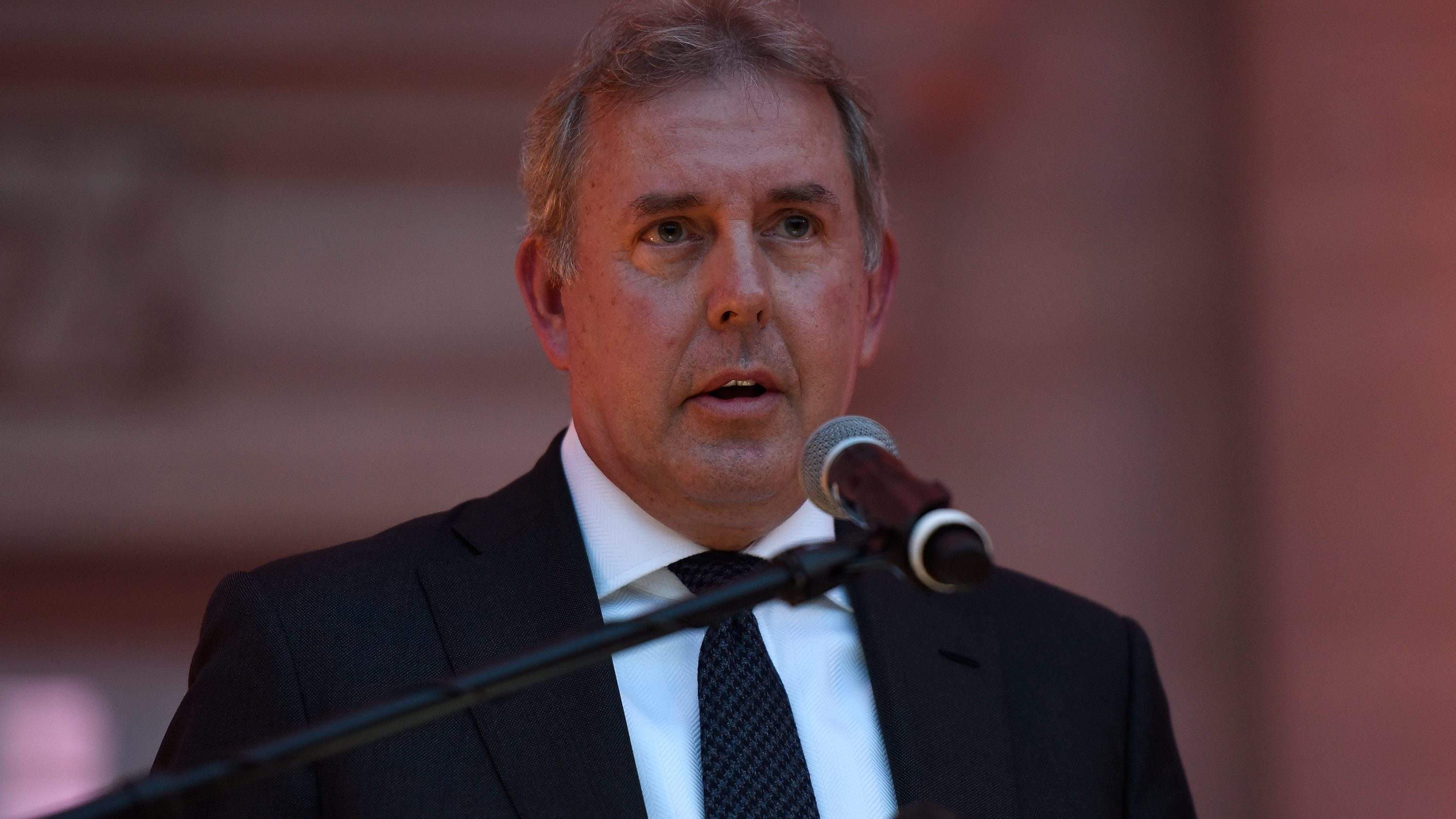 The Foreign Office is to investigate how secret memos about Donald Trump and his administration were leaked to a newspaper.

The notes by Britain’s ambassador to the US gave a withering insight into the White House.

Trump’s team said the ambassador’s position was “no longer tenable” and they expect him to be removed.

The Brexit Party leader said Sir Kim was “totally unsuitable for the job.”

And, in a tweet, added “the sooner he is gone the better.”

In the leaked memos Sir Kim questioned if the White House will “ever look competent”.

The diplomatic notes say that to make the President understand “you need to make your points simple, even blunt”.

However, he wrote, despite the display “this is still the land of America First”.

Among the hoard of memos obtained by the Mail on Sunday, Sir Kim claims US policy on Iran is “incoherent, and chaotic”.

And, another said that press reports of in-fighting in the White House soon after Mr Trump’s inauguration were “mostly true”.

And, he said that the person responsible for the leak should be prosecuted.

In a tweet he added: “It’s just another betrayal.

“People who do this undermine the interests and security of the British people.

“There a word for that – treason.”

A Foreign Office spokesman said: “The British public would expect our ambassadors to provide ministers with an honest, unvarnished assessment of the politics in their country.

“Our team in Washington have strong relations with the White House. No doubt these will withstand such mischievous behaviour.”