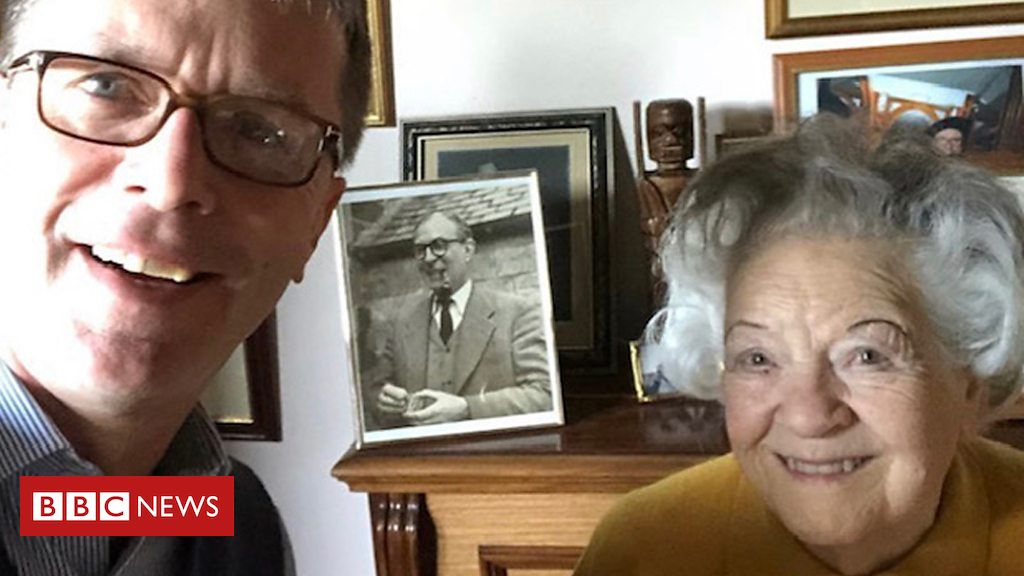 BBC Radio 5 Live presenter Nicky Campbell has spoken to his mum, Sheila, who was a radar operator for the Women’s Auxiliary Air Force.

She was stationed at Beachy Head in East Sussex and helped to guide RAF planes to their targets during the D-Day campaign.

Sheila told Nicky, “I’ll be thinking a lot about the lives that were lost on those beaches”.