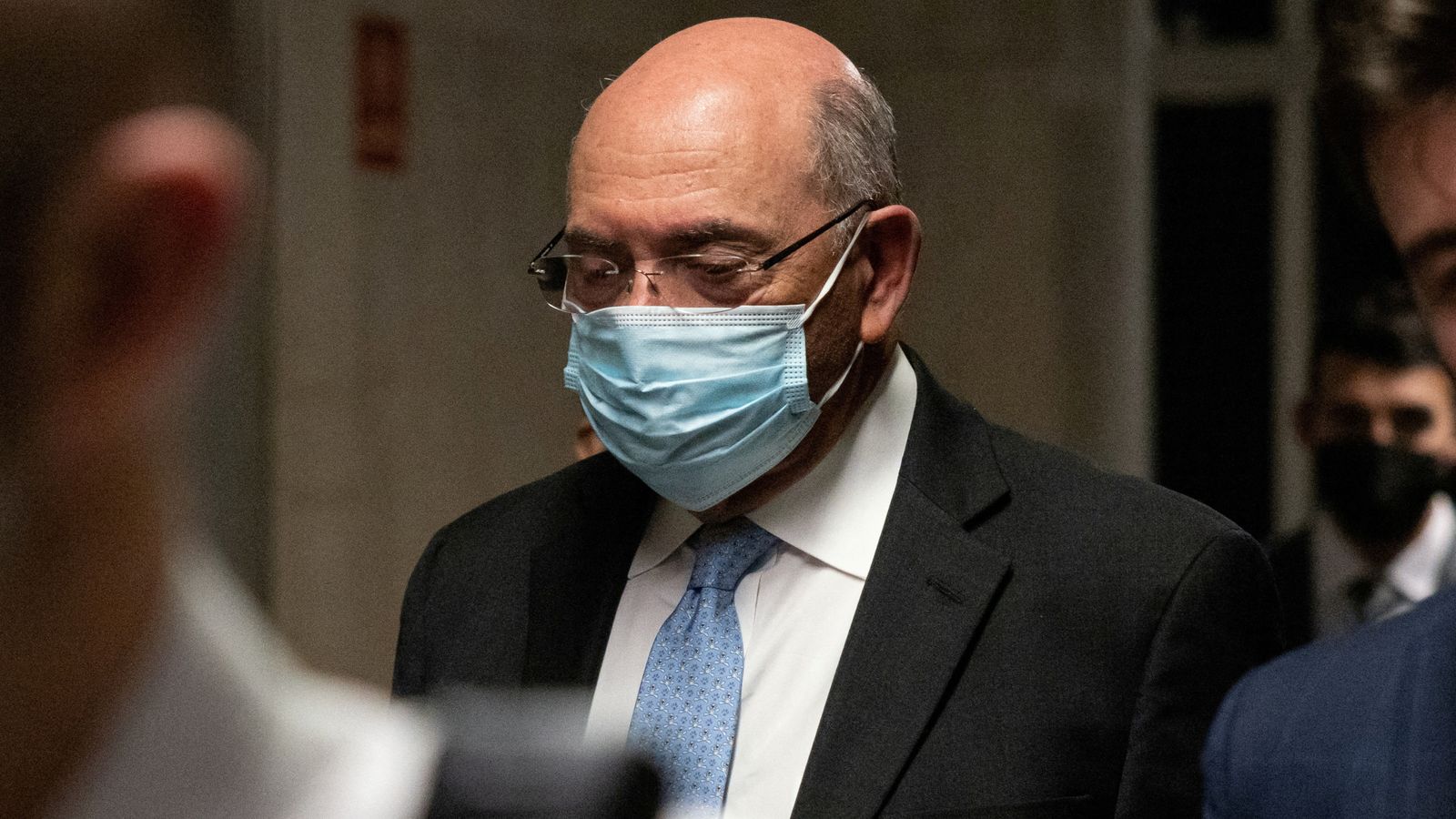 The Trump Organization operated a scheme that allowed individuals to avoid paying income taxes on perks like rent-free apartments or luxury cars.

Joshua Steinglass, a prosecutor, stated that the smorgasbord benefits were designed to keep top executives happy and loyal.

The company, which manages hotels, golf courses, and other real estate worldwide, pleaded not guilty.

The case did not involve the former US president.

Trump Organization argued that Allen Weisselberg (75), was the chief financial officer of the scheme.

He is currently on paid leave, and he testified that he has received more than $1m in bonus and salary payments this year.

The firm will be sentenced at 13 January. Trump Organization lawyer Alan Futerfas said to reporters that the firm would appeal.

Although the firm is now facing a fine, it’s unlikely that it will cause any serious damage to a company its size. This group includes approximately 500 business entities.


The conviction could however make lenders and partners reconsider their decisions.

The US Department of Justice is also investigating Donald Trump for his handling of sensitive documents after he resigned in January 2021. This includes attempts to reverse the November 2020 election that he lost to Joe Biden.