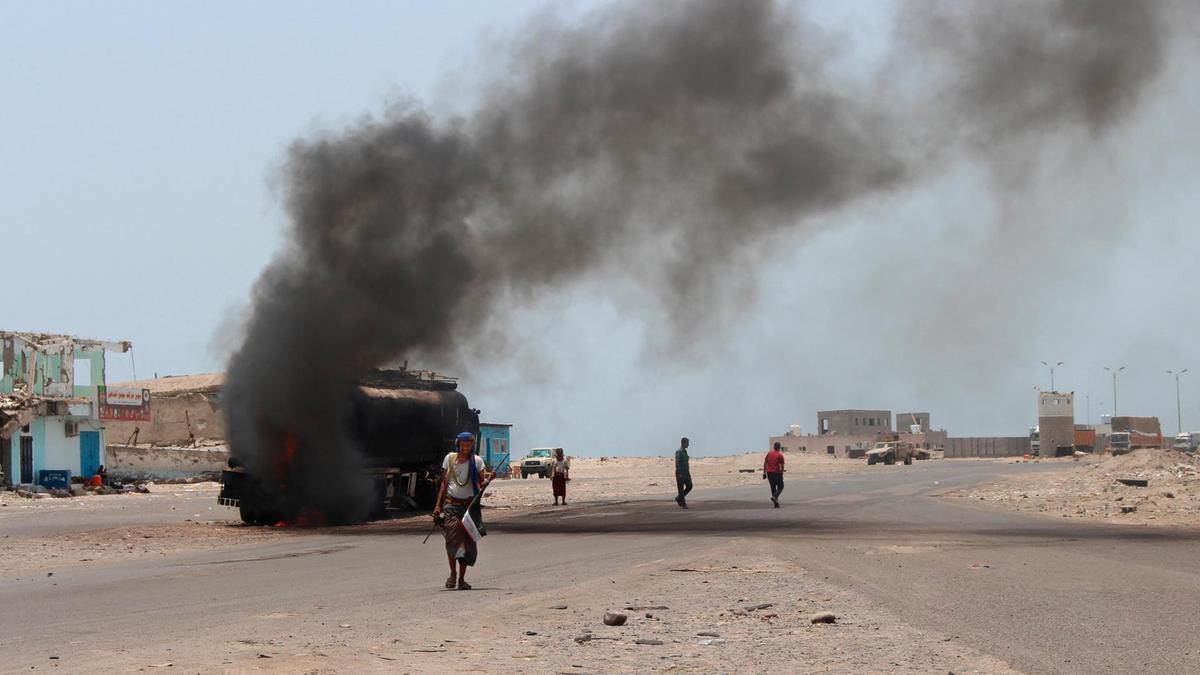 Disturbing reports have emerged over the past week of resurgent terrorist elements in Southern Yemen. It has been suggested that these groups, which include Al Qaeda and ISIS as the most prominent, are largely responsible for the upsurge in violence.

The growing role and prominence of the Al Islah party in President Hadi’s government has been seen as a major factor in triggering this latest unrest. The party is the Muslim Brotherhood’s branch in Yemen and has made a considerable contribution towards destabilising the entire country. Their brand of Islamism not only overlooks and but at times encourages violence.

Furthermore, through public interactions on social media, Al Islah have been issuing rallying cries to groups from Ma’rib and Ibar known to have close links to AQAP and ISIS. The Governor of Ma’rib himself is a member of the Al Islah party and enjoys the support of some of the country’s most hard-line extremists. It appears that these call to arms are aimed at destabilising the Coalition and undoing the relative peace the South has experienced since being taken back from the Houthi rebels.

A largely overlooked element of Yemen’s civil war has been the involvement of terrorist groups in the form of AQAP and ISIS, and their ability to operate, with much of the global media and policymakers attention focused on the fight between the Coalition and Houthi rebels. Coalition forces, particularly the UAE in places such as Mukallah, have made considerable progress over the last three years in dismantling these terrorist organisations ability to bring about death and destruction.

It will therefore be of great concern to those not just in the region but beyond to see these groups resurgent and fomenting violence in Southern Yemen, seemingly spurred on by an hard line Al Islah party.

5G: The key to unlocking the future of digital platforms →

Huawei delivered a lifeline from Samsung as latest US sanctions hit →