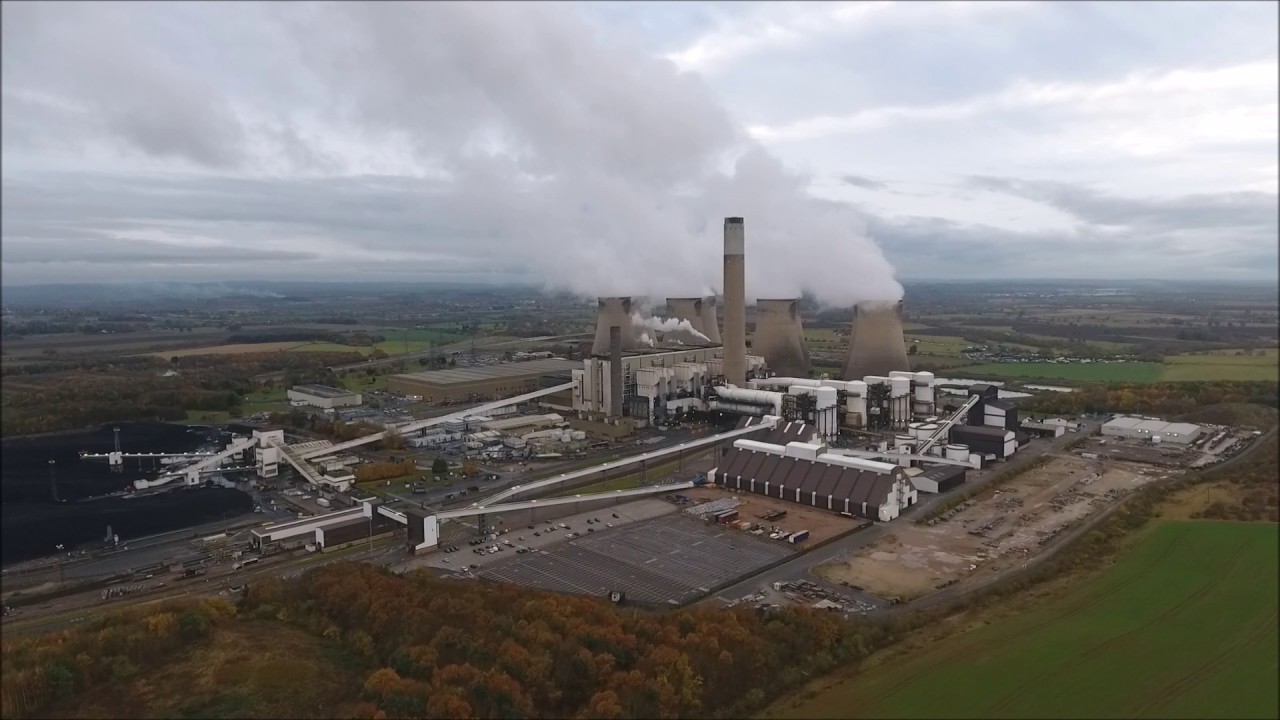 One of Britain’s surviving coal-burning power station is to stay open for another two years as the energy crisis continues.

The Ratcliffe-on-Soar plant in Nottinghamshire was due to close last year.

But it has been given a two-year reprieve by energy ministers.

The National Grid is also looking at extending the working life of other coal-fired plants.

The decision is a blow to Britain’s green agenda.

However, the Government’s hand has been forced by the Russian invasion of Ukraine – putting a strain on energy supplies.

The Ratcliffe plant is owned by the German energy giant Uniper.

Uniper said: “As requested by the Government, Uniper is now looking at whether we can make the unit available to run under standard market arrangements until the September 2024 coal phase out date.

“We have prequalified the unit to take part in the capacity market T-1 auction for 2023/24 [an auction for back-up power].

“This means further investment to extend the life of the unit.

“The power station is set to close at the end of September 2024.”

“The UK has a secure and diverse energy system, and we remain confident in our security of supply.

“Working closely with Ofgem, National Grid Gas and other key industry organisations, we continuously monitor our energy supply and ensure we are ready for a range of scenarios.

“In line with our net zero target, the Government is planning to phase out unabated coal-fired power generation by the end of 2024.”