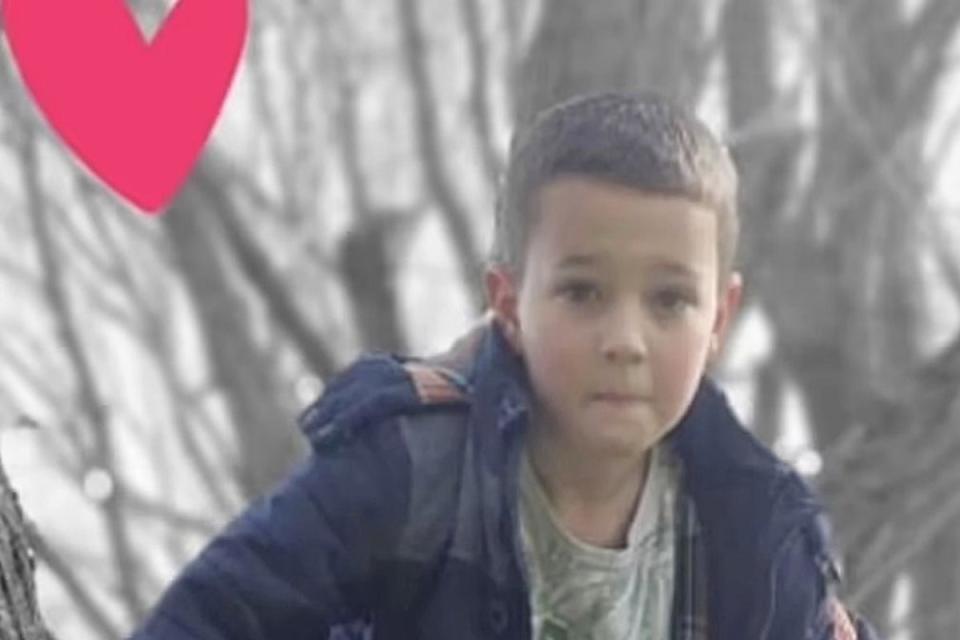 More warning signs should have been placed near a frozen lake where three boys died, a local councillor has said.

“There possibly should have been more signage.

“And there should have been more buoys at the side.”

“In terms of reasonable foreseeability, it would be very very difficult to predict something like this happening.

“So that probably wouldn’t have made an enormous difference.”

“The local community is in a state of utter and complete shock following the deaths.”

Cllr Brain suggested the deaths happened because the boys “they were playing near the ice”.

He added: “It looks like they were possibly playing football near the ice and that may have been what triggered them to go onto the ice.”

The first dead boy to be named was Jack Johnson, 10.

“My nephew seen one go through the ice and he ran and tried to save them.

“We are just broken over it and to find out he died trying to save three lads he didn’t even know, that just sums him up, he was amazing”.

Jack died alongside two other boys, aged eight and 11, after ice cracked at Babbs Mill nature reserve in Kingshurst, Solihull, on Sunday afternoon.

A fourth boy aged six is still in a critical condition in hospital.

A neighbour of Jack told the Daily Mail:

“Jack and the other lads saw that it had been snowing from the flats and wanted to go and play.”

Tributes at the scene named another of the victims as Thomas.

One read: “To my friend Thomas.

“Thanks for being there for me when I was sad.

“Thanks for lending me your jacket when I was cold.

“You were like a brother to me. I miss you so much.”