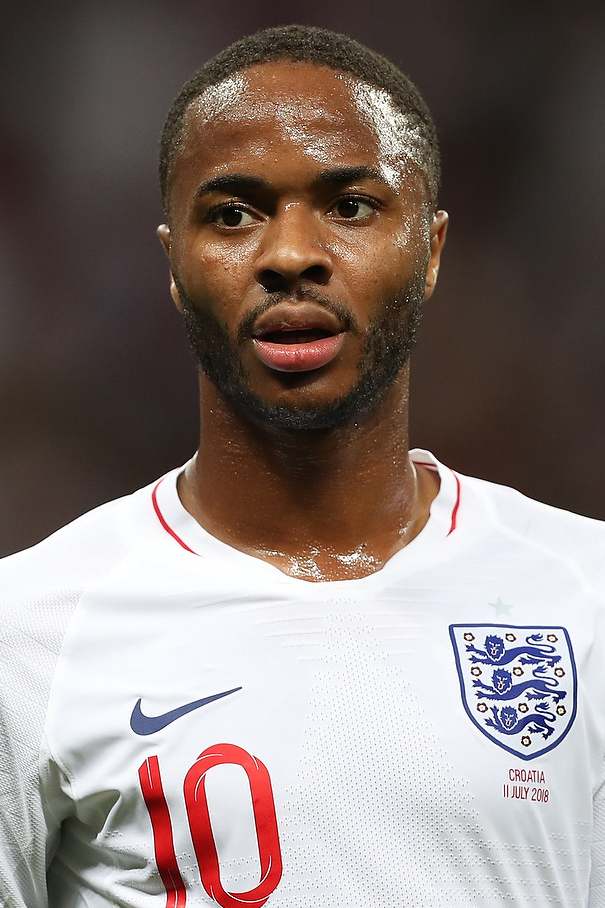 Thieves who broke into the home of England striker Raheem Sterling stole watches and jewellery worth more than £300,000.

The gang entered the £6 million gated house in Oxshott, Surrey while Sterling was with his England teammates in Qatar.

The footballer’s partner and three children were not at home at the time of the robbery.

They tried to steal from his Cheshire home in 2018 while he was playing for Manchester City.

Sterling, 27, was told of the raid 90 minutes before the kick-off against Senegal in the World Cup.

He was allowed to leave the finals and return to be with his family.

Surrey Police said: ‘We are currently investigating a report of a burglary.

“Police were contacted just before 9pm on Saturday December 3 after the occupants of the property came home and discovered a number of items including jewellery and watches had been stolen.

“Enquiries to establish the circumstances are underway and the investigation is ongoing.

“No threat of violence was involved as the items were discovered stolen retrospectively.

“Enquiries into the circumstances are ongoing.’

Sterling was said to be shaken and concerned about the robbery.

It is undecided if he will return to Qatar England’s quarter final clash against France on Saturday.

“Raheem, as the FA statement says, is having to deal with a family situation, so he’s going back to England.

“We’ve got to give him time to try to resolve that or be there for his family.

“That’s the most important thing at this time, so we’re going to give him that space.

“I spent a lot of time with Raheem this morning, but you know you have days where events happen, and you have to deal with them.

“He’s on his way home and, yeah, we’re obviously mindful of him being allowed space and (having) privacy respected, so we don’t want to talk in too much detail.”

“Our thoughts are with him and his family.

“It is a private matter with him, but it’s never easy to see one or your teammates and friends have to deal with something like that.

“We will take it day by day and take the best decision for him and his family.

“From us as a team we send him our best and hope to see him as soon as possible.”