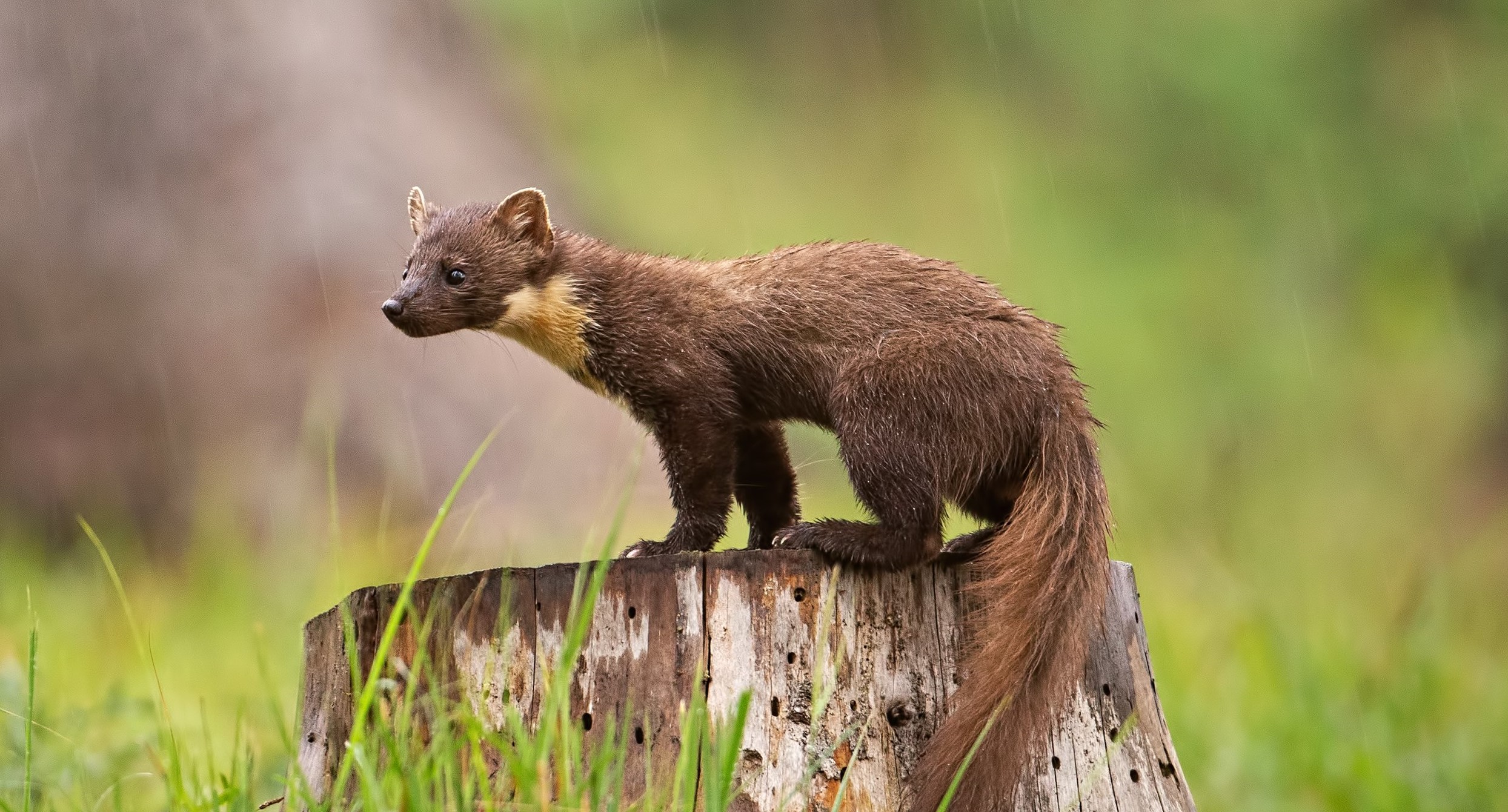 Pine Martens are making a comeback to England after scientists discovered they are breeding in the New Forest.

The marten – a relative of stoats and otters – used to be widespread across the UK.

But hunting has driven the cat-sized predator to the verge of extinction.

Researchers at Forestry England – working with the Department for Environment, Food and Rural Affairs (Defra) – have found the mammals numbers growing in the south.

The population burst – albeit small – will be a boon to red squirrels as the martens keep down the number of greys.

Forestry England set up cameras to catch the martens in action.

More than 100 video clips were captured of adults and kits – baby martens – playing together.

Hope of reintroduction across more of the south now, inc Dartmoor, Kent and South Downs

“From the data we’ve got and the early records, it’s a growing population.

“We’re definitely confident they’re establishing and increasing in number and spreading to the suitable habitat.

“Restoring this lost species back to its native habitat is a real positive because it is a species that should have been here all along.

“It is man that’s caused its extinction, so we are restoring that status back to its natural state.”

“We’re looking at the feasibility of pine marten reintroductions along the south coast.

“There are some joint projects in the South Downs and Kent.

“It would be ideal to have a sort of reintroduction project in areas like Wiltshire, Somerset or Dorset where we could link across into the Forest of Dean and the Welsh populations – or possibly down in the South West like Exmoor and Dartmoor.

“Pine martens are causing grey squirrels to have a wider dispersal area.

“As soon as we can get on top of grey squirrels, we could establish red squirrels back across a wider area.

“It is not a fact that the pine marten is suddenly going to eat every grey squirrel in the South of England, but they will have some impact.”