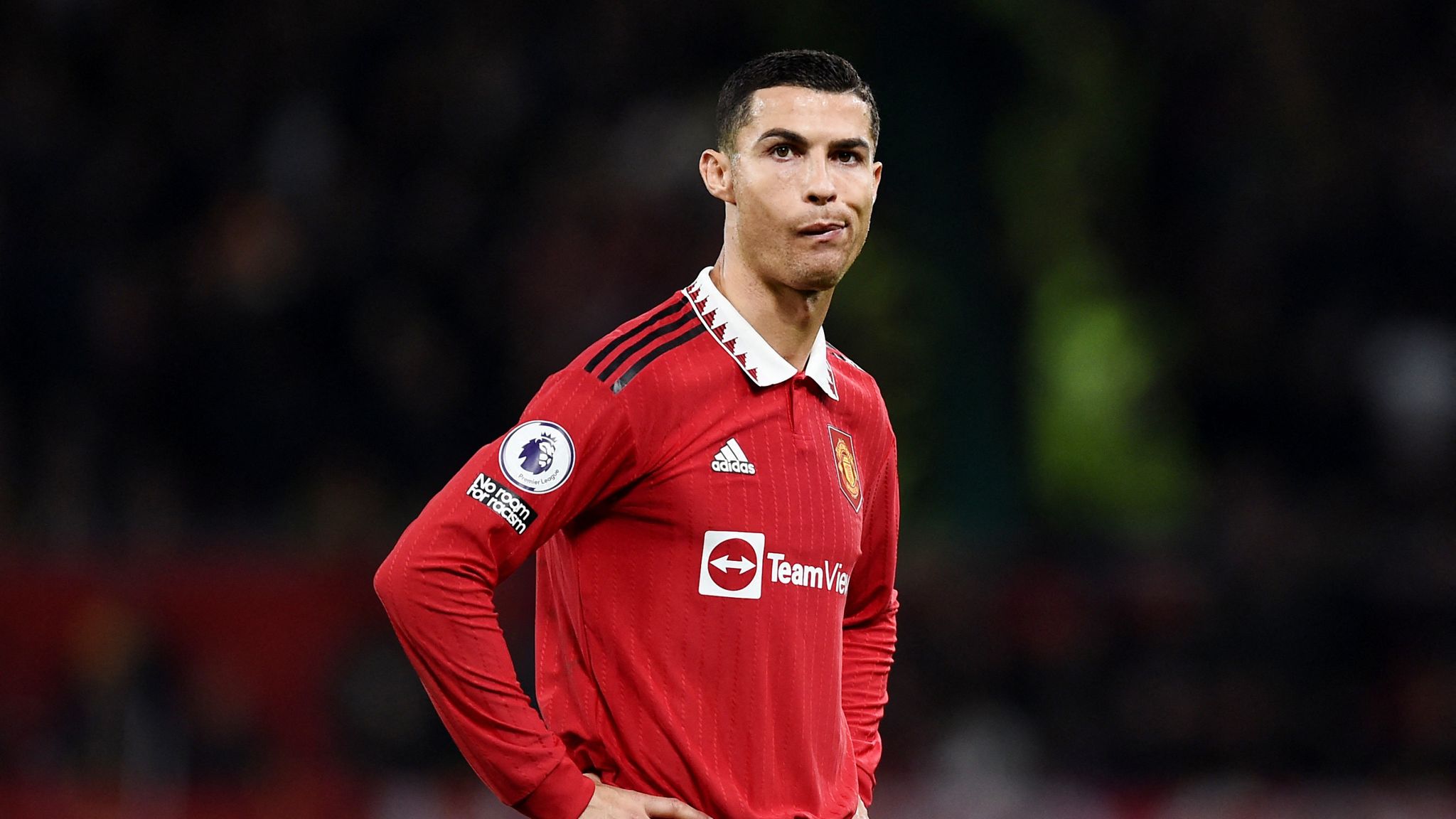 Cristiano Ronaldo is on the verge of signing a £173 million-a-year contract to play football in Saudi Arabia.

It’s a two-year deal that will see him playing into his 40s.

Spanish newspaper Marca reports no deal has been completed but the move has been agreed.

Meanwhile, striker Ronaldo is concentrating on his national team’s progress in the World Cup in Qatar.

Ronaldo has been looking to leave Manchester United for some months.

He forced the club’s hand after an excoriating television interview with Piers Morgan about the Old Trafford club.

Ronaldo has been approached before to play in Saudi Arabia.

Al Nassr are serial winners of the country’s top league and the Saudi Super Cup.