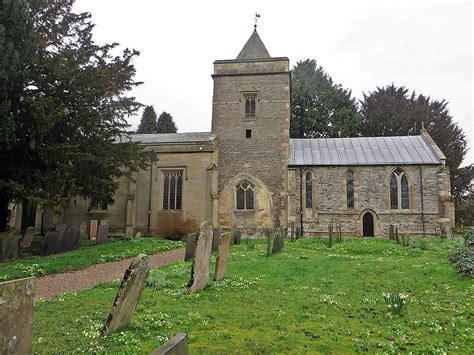 For the first time fewer than half the people in England and Wales call themselves Christian – reveals the 2021 Census.

However, despite the falling figures, Professor Linda Woodhead, of King’s College, London, said:

“Ticking ‘no religion’ does not mean having no beliefs.

“Some will be atheist, a lot will be agnostic – they just say, ‘I don’t really know’ – and some will be spiritual and be doing spiritual things.”

The Archbishop of York, the Most Rev Stephen Cottrell, said:

“It’s not a great surprise that the census shows fewer people in this country identifying as Christian than in the past, but it still throws down a challenge to us not only to trust that God will build his kingdom on Earth, but also to play our part in making Christ known.

“We have left behind the era when many people almost automatically identified as Christian, but other surveys consistently show how the same people still seek spiritual truth and wisdom and a set of values to live by.”

“This winter – perhaps more so than for a long time – people right across the country, some in desperate need, will be turning to their local church, not only for spiritual hope but practical help.

“We will be there for them, in many cases, providing food and warmth.

“And at Christmas millions of people will still come to our services.”