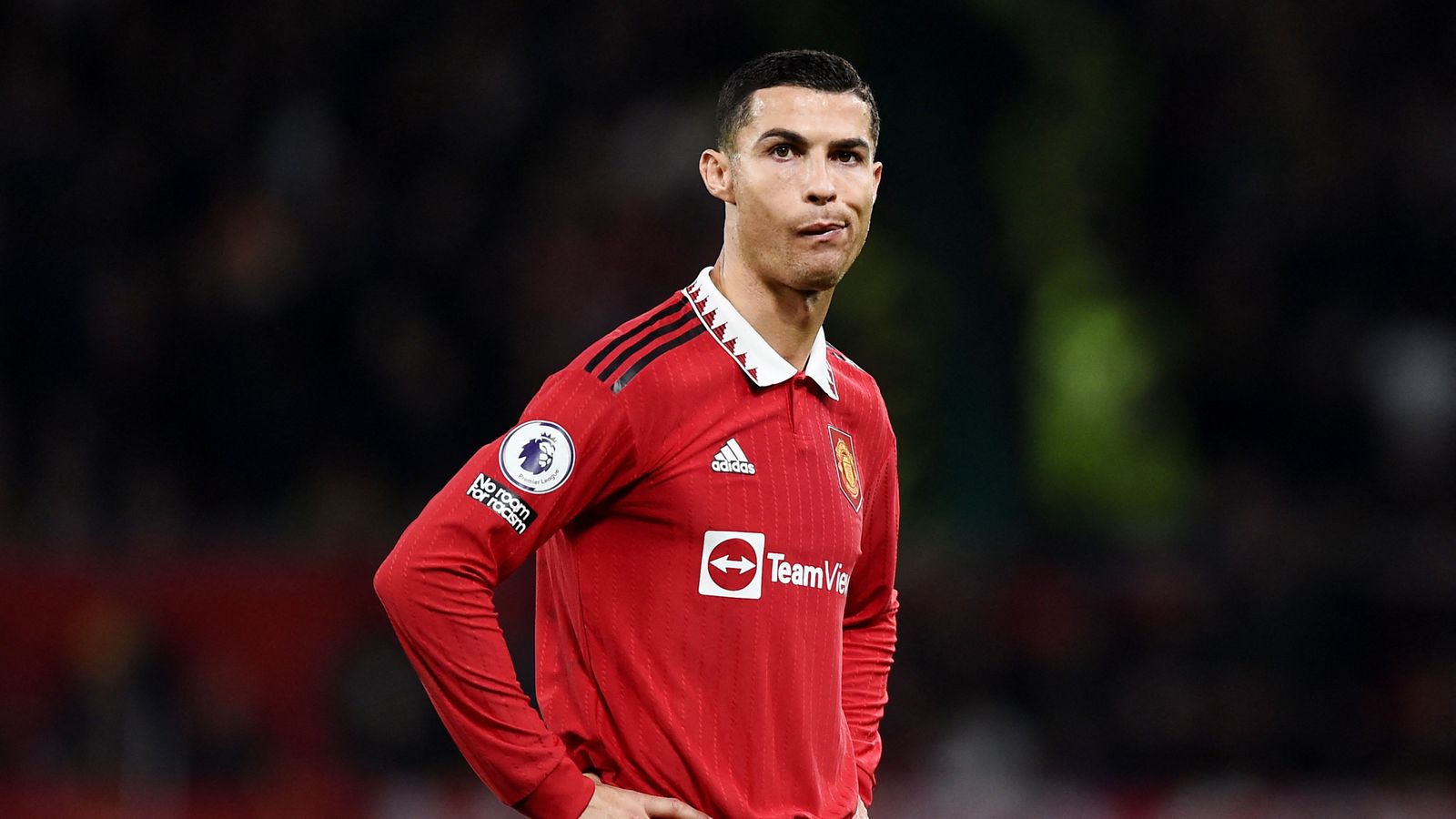 Cristiano Ronaldo has left Manchester United – walking away from a £16 million pay packet.

The striker has left Old Trafford “by mutual consent” after his explosive interview with Piers Morgan.

United have not paid any compensation for the remaining seven months of his £500,000 a week contract.

In a brusque statement the club said:

“Cristiano Ronaldo is to leave Manchester United by mutual agreement, with immediate effect.

“The club thanks him for his immense contribution across two spells at Old Trafford, scoring 145 goals in 346 appearances, and wishes him and his family well for the future.

“Everyone at Manchester United remains focused on continuing the team’s progress under Erik ten Hag and working together to deliver success on the pitch.”

Ronaldo, now aged 37, responded with a statement that read:

“Following conversations with Manchester United, we have mutually agreed to end our contract early.

“I love Manchester United, and I love the fans, that will never ever change.

“However, it feels like the right time for me to seek a new challenge.

“I wish the team every success for the remainder of the season and for the future.”

Ronaldo’s position became impossible after he traduced the club, the Glazers [Man Utd owners], manager Erik ten Hag, and his team-mates in the interview.