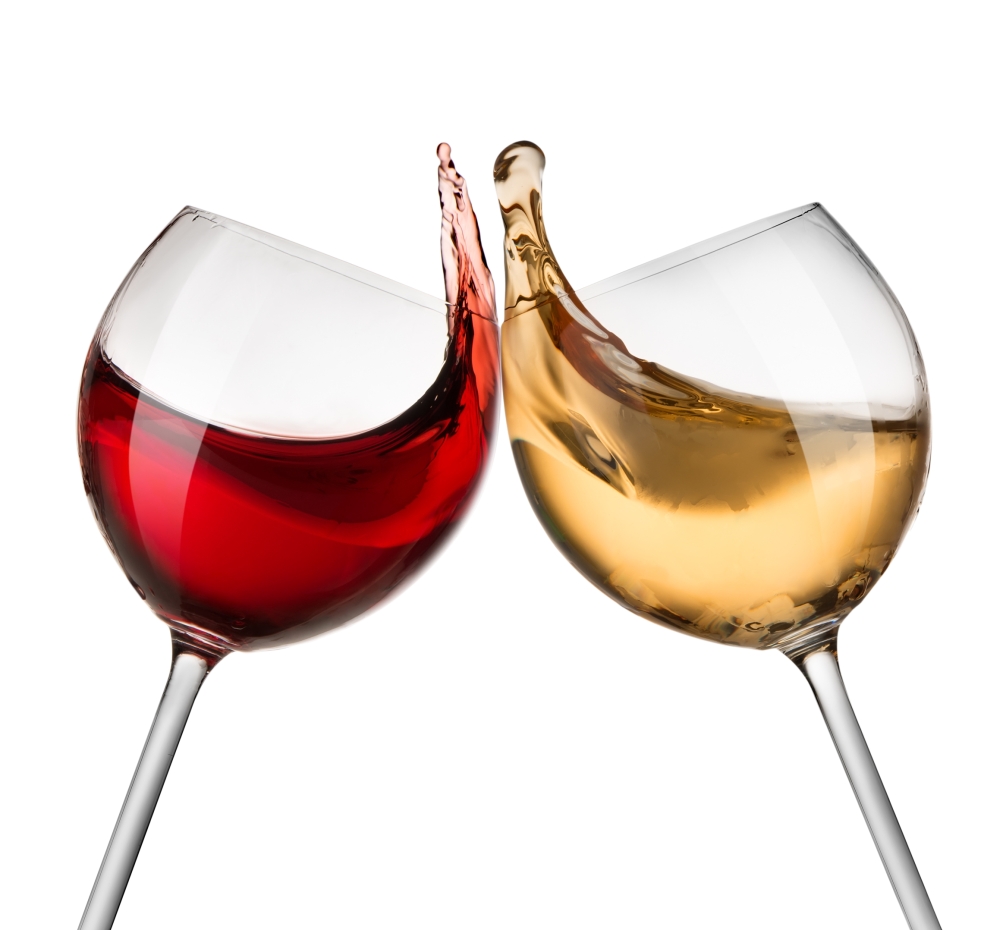 MPs can claim for Christmas parties at the tax payers’ expense – under new rules.

Members can claim for food, refreshments, decorations, and Christmas cards.

But the Independent Parliamentary Standards Authority (Ipas) – has drawn the line at alcohol.

And MPs have been asked to show restraint as the country slips into a cost of living crisis.

The new rules state that the festive parties must “represent value for money, especially in the current economic climate”.

However, the TaxPayers’ Alliance (TPA) said:

”MPs already get a plum deal without taxpayer-funded office jollies.”

John O’Connell of the TPA added:

‘While businesses and households in their constituencies pay for parties out of their own pockets, politicians get to dip into the public purse.

“MPs who want Christmas bashes should foot the bill themselves.”

“MPs can claim the costs of food and refreshments for an office festive event under the discretion allowed as ‘hospitality’.

“As with all claims, value for money should be considered and all claims will be published in the usual manner.

“No claims are allowed for alcohol.

“There is discretion within budgets for some items, but we would remind MPs that claims should represent value for money, especially in the current economic climate, must be expressly parliamentary in nature and should not be party-political, campaigning, or self-promotional.”