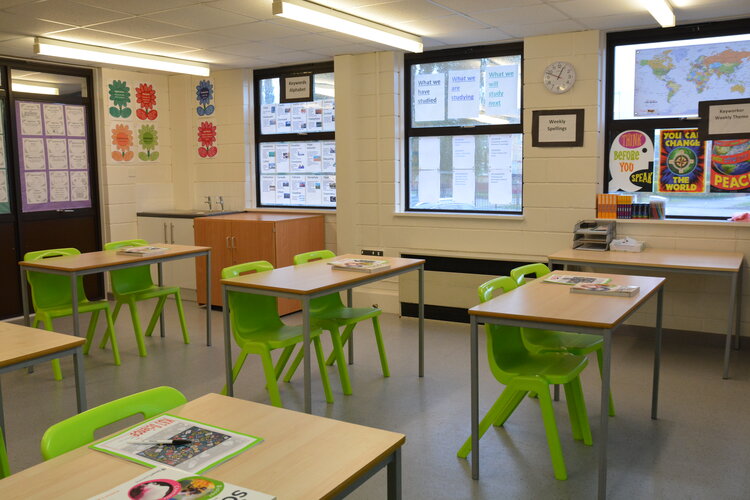 A drunken head teacher has been banned from teaching for three years after making inappropriate suggestions to staff.

Jeremy Tucker, 64, told one teacher during an assembly on safe guarding, “Hey miss, you’ve got big tits – I’d love to suck on them”.

He also told pupils to “stop being arseholes”.

And he mocked and belittled them by talking in silly demeaning voices.

He also told one misbehaving pupil in the playground:

“I’m going to knock your head off and s**t down your throat.”

To hide the smell of drink, he kept bottles of aftershave, mints and chewing gum on a shelf above his desk.

The witness said Tucker even ate raw garlic before an Ofsted inspection.

And empty vodka bottles were found in his golf club bag.

The TRA heard how one pupil told Tucker:

“I’m not being funny or owt, but you looked chunked out of your bean.”

Tucker asked him what did “chunked out of your bean mean?”.

Tucker said: “I can assure you I am not.”

The headteacher was suspended in November 2018 after concerns were raised that he was drunk at school.

He left at the school and in 2019 he left his post after an agreement was reached.

The TRA panel recommended he should be banned from teaching for at least three years.

The panel said Tucker’s motives were not sexually motivated.