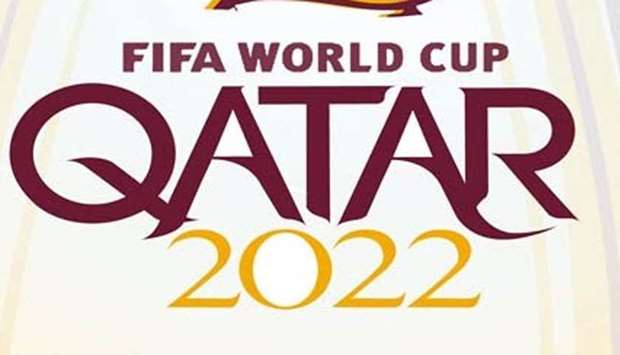 England manager Gareth Southgate has picked the 26-man England squad for the World Cup in Qatar.

Chelsea’s Conor Gallagher was the final name to appear.

The manager will make a formal announcement of the squad shortly.

The Three Lions are favourites to come first from Group B in Qatar, with Iran, Wales and USA providing their opponents.

England’s first game is against Iran on the 21st.

The two countries have never met in a football match.