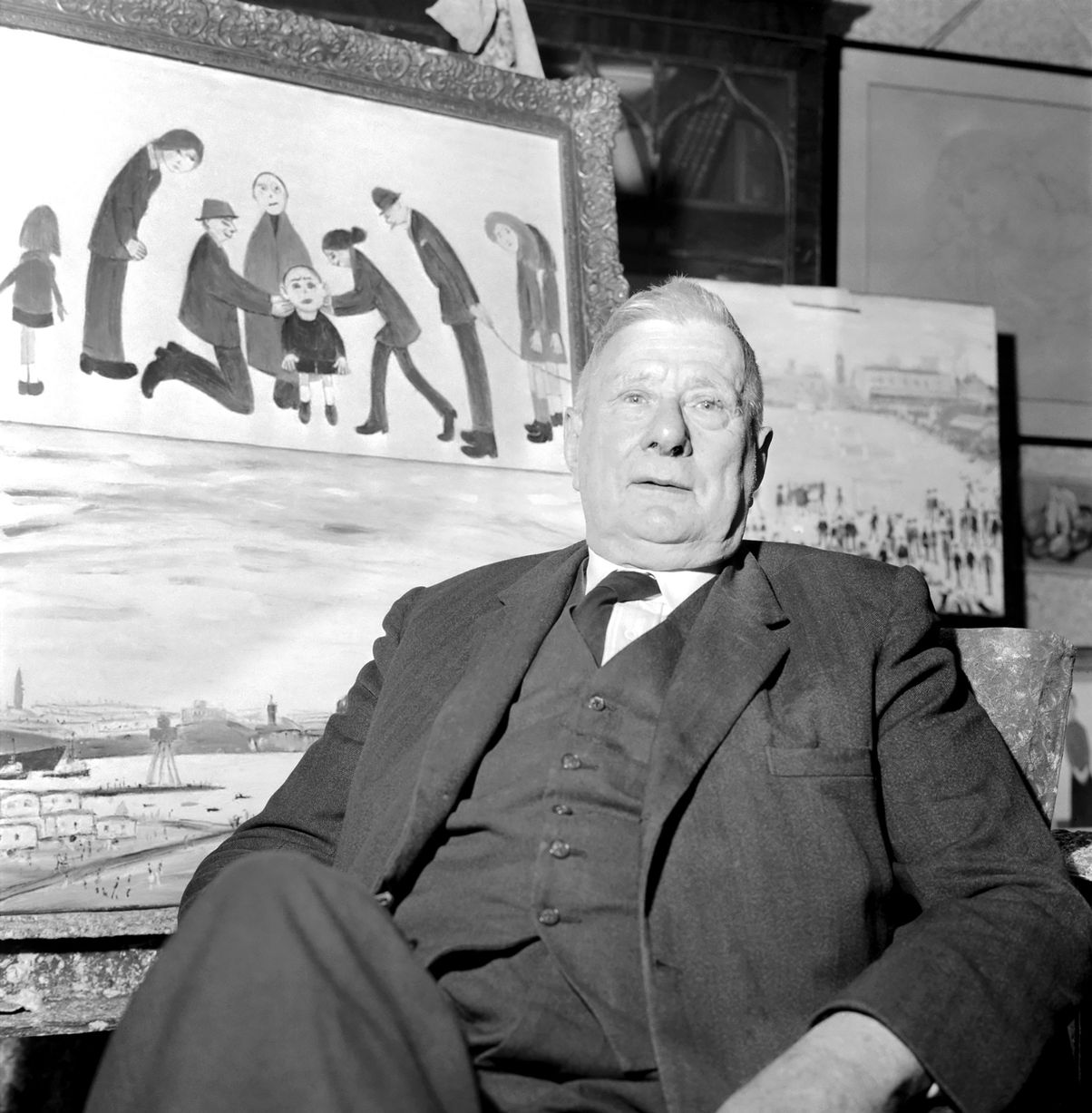 Three drawings by L.S.Lowry have been rediscovered hidden for 60 years in an art teacher’s folder.

The works were in a bundle of other pictures once owned by the former teacher at the Liverpool School of Art.

After her death all the pictures were sold off and kept in cupboards.

The signed drawings were found when the owner was looking for a picture frame.

The three pictures – all landscapes – have been authenticated and are due for auction with an estimate of £20,000 each.

“They have never been seen before. It is unusual to get three original undiscovered Lowry drawings come to auction at the same time.

“They were produced in 1959 and 1961 which is when he was doing his industrial landscapes featuring matchstick men.”

Lancashire artist Lowry (1887 to 1976) was famed for his depictions of the industrial north, particularly around the Manchester area, and his works can command millions at auction.

The three rediscovered drawings now going up for sale were lost among a bundle of assorted drawings and prints once owned by Mary Morgan Lloyd, who died 20 years

Ms Morgan Lloyd was friends with Lowry, according to Unique auctioneers, who believe she was given the drawings by the artist himself at some point in the late Fifties.

Mr Kirk said: “The lady bought the collection from a relative of the late Mary Morgan Lloyd in the early 2000s.

“It consisted of many paintings, prints and ephemera relating to her.

“She didn’t realise what she had and just stored it away.

“Then several months ago she decided she wanted to re-use the frame a print was in.

“She took it out and there were these two small drawings with Lowry’s signature on.

“She then went through the rest of the collection and found another Lowry sketch of two landscapes.

“She was very excited.”