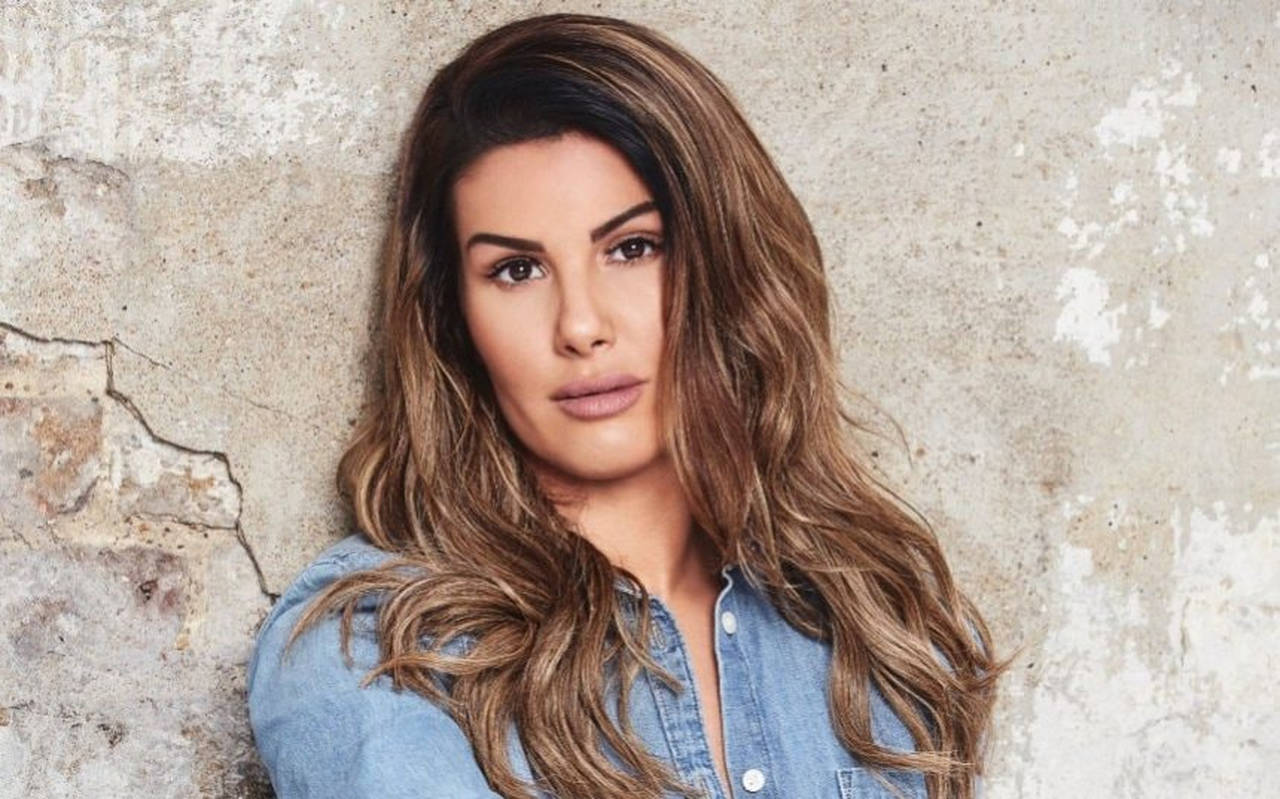 Rebekah Vardy must pay Coleen Rooney more than £1.5 million in legal costs after another disastrous day in the High Court.

Ms Vardy will have to pay more than £800,000 straightaway to Ms Rooney – the wife of former England striker Wayne.

The rest of the money will be paid in stages.

Overall, Ms Vardy will have a legal bill of more than £3 million after paying her own legal fees.

He said: “Her conduct fell outside the ordinary and reasonable conduct expected of a party in legal proceedings.

He said the loss of a mobile phone holding potentially vital evidence had driven up the final bill.

The mobile was said to fallen over the side of a boat in the North Sea.

Mr Lunt said: “Coleen’s pursuit of that evidence is a major reason why her legal costs increased substantially from the original estimates given to the court long before the start of the trial.”

Ms Vardy has also been ordered to pay the legal costs of journalists at the Sun newspaper who were dragged into the case.

The two-week trial in London was known as “Wagatha Christie” after Ms Vardy sued Ms Rooney for libel.

Ms Rooney had “laid a trap” to find out who was leaking stories about her and husband to Sun reporters.

The mother-of-four went public in 2019, alleging:

High Court judge Mrs Justice Steyn concluded that “significant parts” of Vardy’s evidence were not credible and there were many occasions when her evidence “was manifestly inconsistent with the contemporaneous documentary evidence, evasive or implausible”.

The judge also said Ms Vardy and her agent Caroline Watt were likely to have deliberately destroyed potentially damning evidence.

Mrs Justice Steyn concluded: “It is likely that Ms Vardy deliberately deleted her WhatsApp chat with Ms Watt, and that Ms Watt deliberately dropped her phone in the sea.”