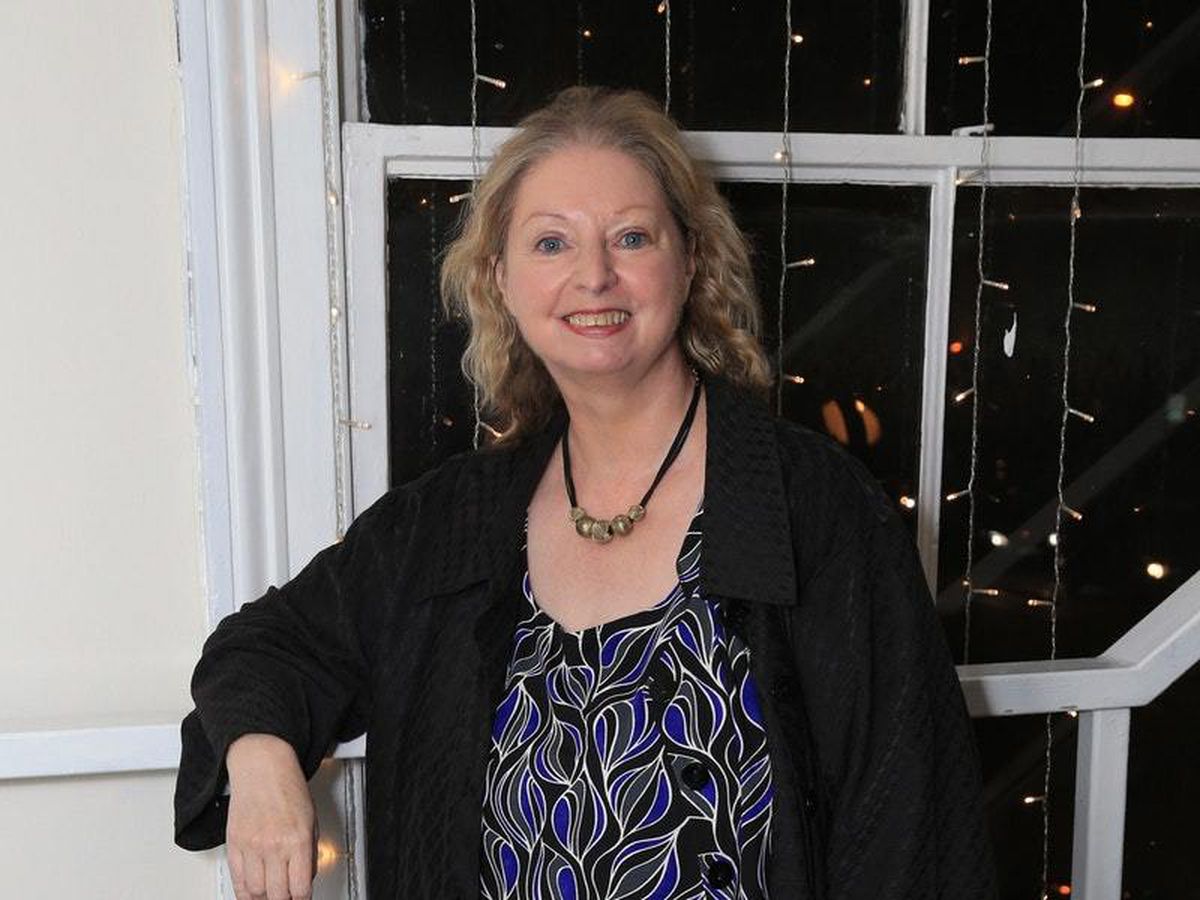 A statement from her publisher HarperCollins said:

“It is with great sadness that AM Heath and HarperCollins announce that bestselling author Dame Hilary Mantel DBE died suddenly yet peacefully yesterday, surrounded by close family
and friends, aged 70.

“Hilary Mantel was one of the greatest English novelists of this century and her beloved works are considered modern classics.

“She will be greatly missed.”

She was best known for her epic The Wolf Hall Trilogy.

She won the Man Booker Prize twice, for Wolf Hall and its sequel, Bring Up the Bodies, which also won the 2012 Costa Book of the Year.

To date The Wolf Hall Trilogy has been translated into 41 languages with worldwide sales of more than five million.

Hilary Mantel was born in Glossop, Derbyshire, England on 6 July 1952.