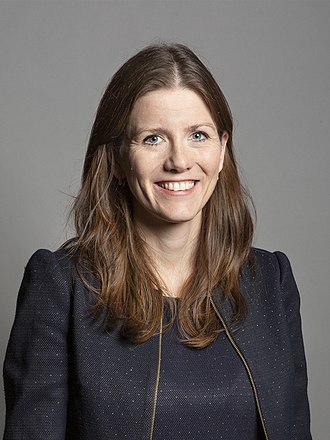 More than a quarter of a million people queued for up to 17 hours to pay respect the Queen as she lay in state at Westminster Hall.

The figures came from UK Culture Secretary Michelle Donelan after Her majesty was buried at Windsor Castle.

Ms Donelan said the numbers were still being “crunched” but it’s looking around the 250,000 mark.

Ms Donelan told Sky News most British people would view the cost of the Queen’s funeral as “money well spent”.

However, it’s not been revealed the cost of the ceremony.

She said: “I’m not sure of the exact costings, but as I say, I think the British public would argue that that was money well spent.

“You saw so many thousands out there and I don’t think anybody can suggest that our late monarch didn’t deserve that send-off, given the duty and the selfless service that she committed to over 70 years.

“It would be “downright preposterous” to suggest otherwise.

“It was great sense of the community coming together.

I always think of our late monarch as the glue that brought society together.”

It’s the highest audience ever for one event.