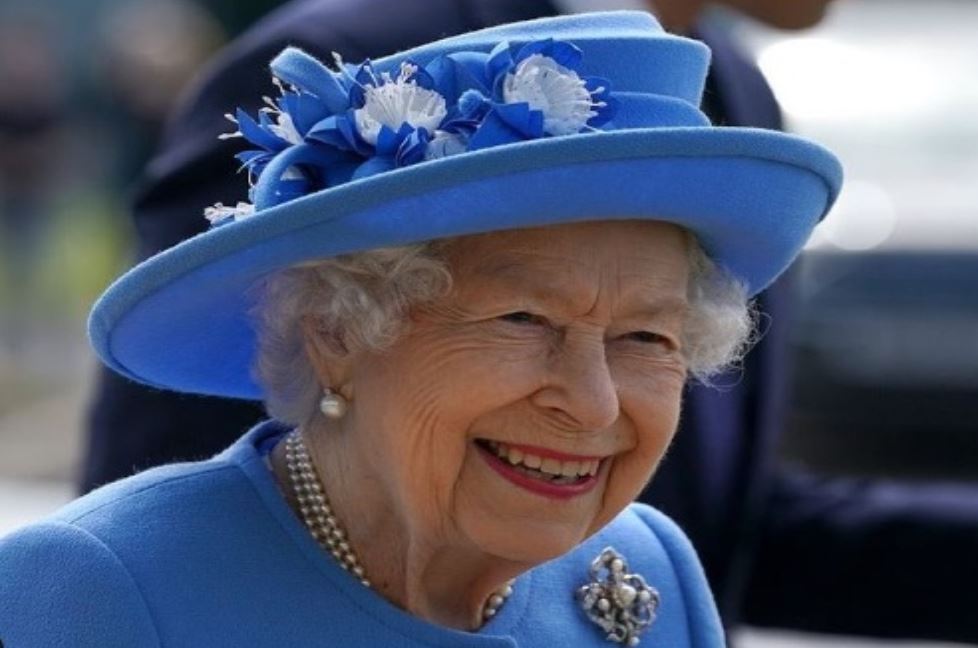 Mourners wishing to pay their last respects to The Queen face a 35-hour wait in queues to see the Queen’s coffin lying in state in Westminster Hall.

There are fears the site cannot hold the crowd as more than one million people want to file past.

People have travelled from the length and breadth of the United Kingdom and the Commonwealth to see Her Majesty lying in state.

The Queen’s casket will lie in Westminster Hall for four days.

Her funeral is on Monday, which has been declared a Bank Holiday.

Transport for London has urged Londoners to avoid Westminster and Buckingham Palace as roads have been closed.

And British Transport Police has called in extra officers to handled expected crowds at railway stations.

“We know it’s important that people can travel in the coming days, as many seek to pay their respects and celebrate Her Majesty and her dedication to public service.

“We expect the rail network to become increasingly busy, especially at main transport hubs in London.

Number 10 suggested that London commuters – if they could – should take the opportunity to work from home over the next seven days.

Asked if commuters should work from home this week rather than travel into London, Liz Truss’s spokesman said:

“They will need to consider what is best for them and what is needed.

“As I said, London will be busy. Some people may wish to change their working patterns accordingly.

“But not everyone will have that ability.”