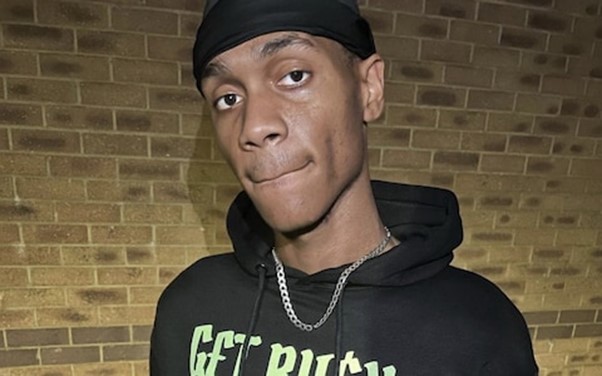 The Police Federation has called for the Notting Hill Carnival to be stopped.

The plea comes after the event returned to the London streets after a two-year absence.

During the weekend parade one man was stabbed to death and six other people were stabbed.

More than 440 stop and searches were carried out and a record number of knives confiscated.

The Notting Hill Carnival is the biggest street party in Europe.

It was cancelled for two years because of the Covid-19 pandemic.

Rap artist Takayo Nembhard, 21, was set upon in Ladbroke Grove.

He was with his sister and a friend when he was stabbed in the groin.

“For the last two years my colleagues have spent the August bank holiday not being assaulted in large numbers.

“Why not? Because the Notting Hill Carnival did not take place.

“But today we are having to again face the fallout from policing the event.

“The tragedy is that someone has been killed.

“But also 34 of my colleagues have been hurt after coming under attack.

“One female officer was grabbed in a headlock and sexually assaulted.

“This is completely unacceptable.

“Every year we argue that this event should not take place, but we are not listened to.

“There were 11,000 officers on duty across the weekend.

“For lots of them this was their first experience of policing the carnival and they have been left extremely shocked by what they have seen and been subjected to.

“We are simply not listened to and those who support the carnival do not seem to care what happens to police officers.

“The violence my colleagues face when policing this event seems to be the price we have to pay and that is a completely unacceptable situation.”

“As you can imagine, we are all in shock.

“He went to carnival with his younger sister and friends to have a good time.

“This is the worst possible ending for a talented kid.”

Sadiq Khan, the Mayor of London, said he was “sickened” by the stabbing.

“Violence has no place on our streets and we are doing everything in our power to root it out,” he added.