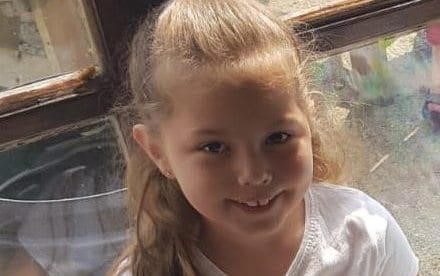 Armed police officers have arrested a man on suspicion of the murder of nine-year-old Olivia Pratt-Korbel.

Olivia was the innocent victim of a suspected gangland shooting in Liverpool.

“We have arrested a 36-year-old man on suspicion of the murder of nine-year-old Olivia Pratt-Korbel.

“The man, who is from the Huyton area, was also arrested on two counts of attempted murder.

“The man is currently in custody where he is being questioned by detectives.

Olivia’s family described Olivia as a “unique, chatty, nosey little girl who broke the mould when she was born.

They added: “Although her life was short, her personality certainly wasn’t.

“She lived it to the most she could, and would blow people away with her wit and kindness.”