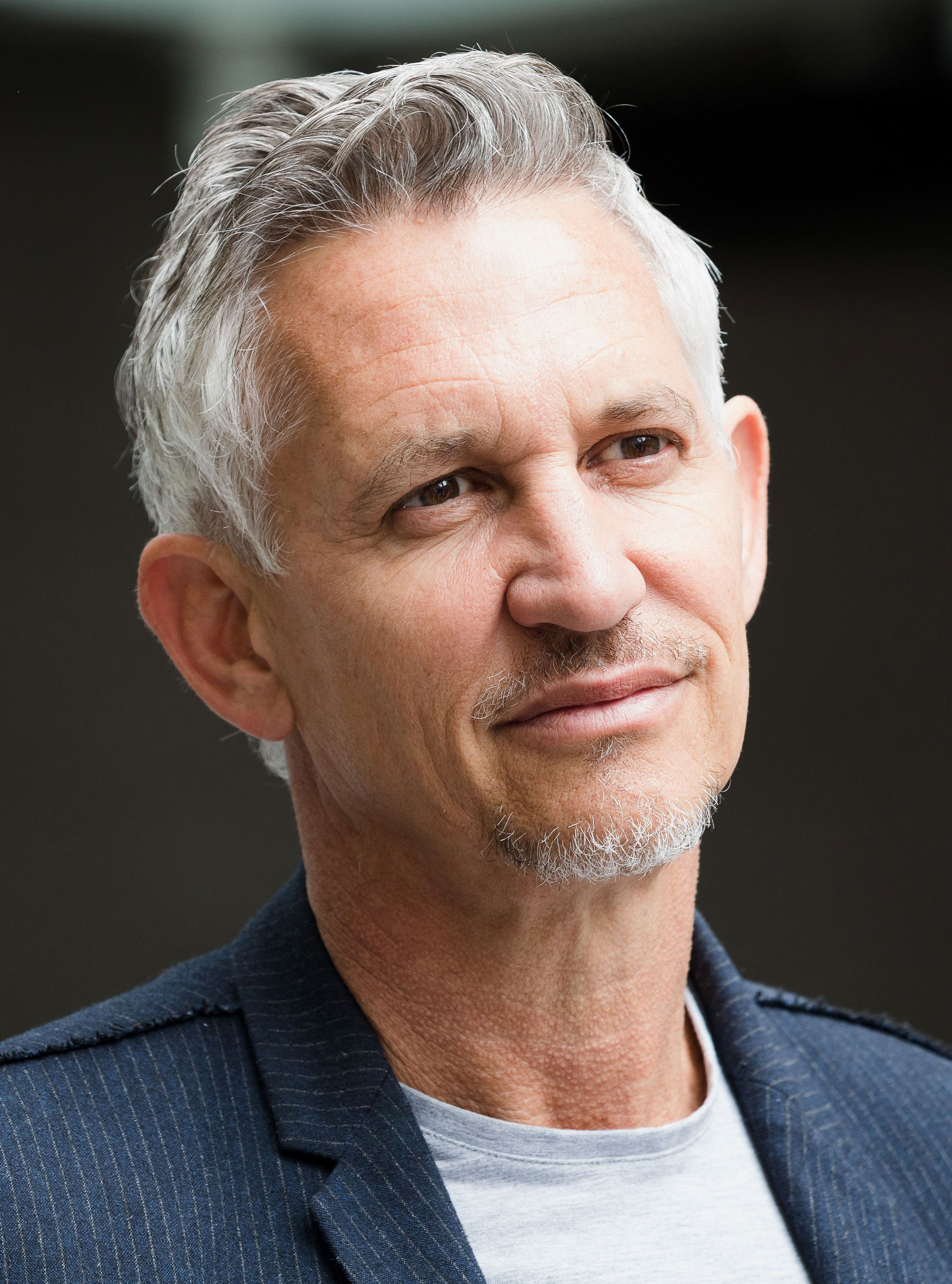 Football presenter Gary Lineker is caught up in a £4.9 million tax row with HM Revenue and Customs (HMRC).

The tax authority has accused the former England striker of being a “disguised employee”.

The BBC Match of the Day presenter has been in dispute with HMRC for more than a year.

The star’s company, Gary Lineker Media, disputes the work was effectively that of employment.

The company lodged a request to amend its grounds of appeal at the tax tribunal on March 16, 2020.

However, the case had remained outstanding because of coronavirus restrictions.

Legislation known as IR35 is designed to crack down on tax avoidance by so-called “disguised employees”.

These workers – despite being in effect employees – invoice for their services through a limited company.

Instead, they pay corporate taxes, which are typically lower.

“It is a question of whether he is employed by the BBC or not.

“Most people, once they understand employment law, would say of course he isn’t.

“He works for many other people.”

The former two won their tax cases at tribunal, but Holmes lost.

Dave Chaplin, chief executive of the ContractorCalculator said HMRC was targeting high-profile celebrities “in a misguided attempt to shore up the Treasury’s coffers”.

He added: “HMRC continues to carry out a witch hunt on high-profile media stars and fails to grasp the simple concept that there is a freelance premium, and because of this, freelancers end up generating more in tax

“HMRC should be thanking freelancers for their contributions, not victimising them as tax avoiders using this cruel legislation.”

HMRC said it did not comment on “identifiable taxpayers or ongoing legal proceedings”.

“HMRC has recently won a number of important cases, including at the Upper Tribunal, which set a useful precedent and give welcome clarity to taxpayers and HMRC alike.”