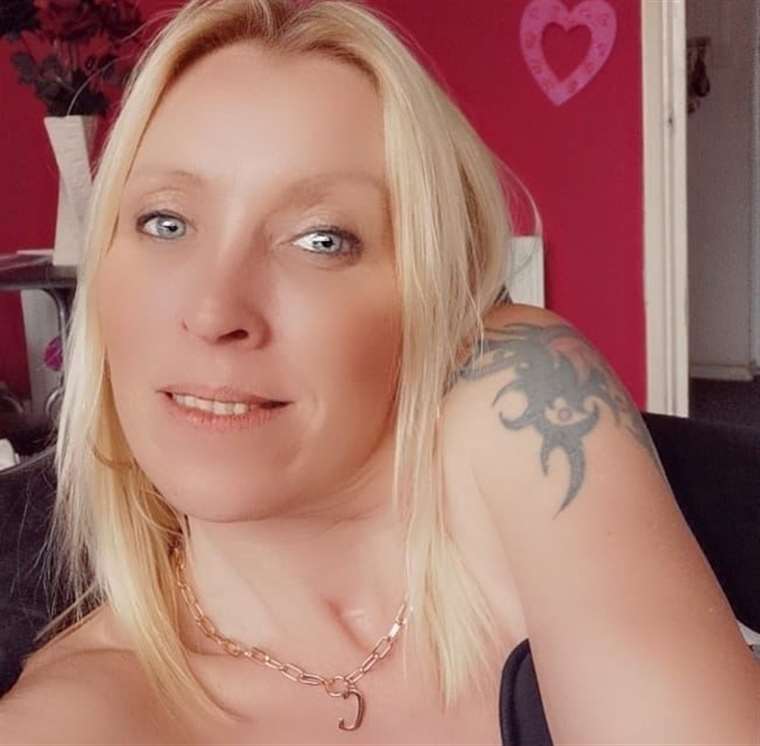 An attention seeking mum has been jailed for two years after relentlessly calling 999 services.

Walkinshaw, of Ramsgate, Kent, had already been banned by a court order from calling 999 without a reason.

But Canterbury Crown Court was told she continued to ring.

In February 2021 she called for an ambulance three times in an hour.

She claimed she had trouble breathing.

“The ambulance service carried out an assessment over the phone and the result was that she was not having difficulty breathing.”

But when an ambulance crew arrived, tests showed her blood levels were normal and she wasn’t suffering from drowsiness.

In October of the same year, she told another 999 call handler she was going to kill herself.

But after a psychological examination, medics concluded her behaviour was caused by excess alcohol, not a mental health episode.

Walkinshaw – who has 76 previous convictions – asked for a further 29 phone calls to be taken into consideration by the court.

“You’d ring them up, tell them some nonsense and get them to spend time with you.

“You should know at your age the emergency services are hard pressed.

“I dread to think how many tens of thousands of pounds you have cost the public and how many people have been genuinely ill needing the police or fire services having to wait, with potentially catastrophic results.”

Kerry Waitt, defending, said his client had suffered trauma at various points in her life and was being helped by care agencies.

He added she was remorseful over her actions.

“This needs to stop.’

After he jailed her, Walkinshaw said:

“Sorry. I won’t be doing that again; I promise you that.”