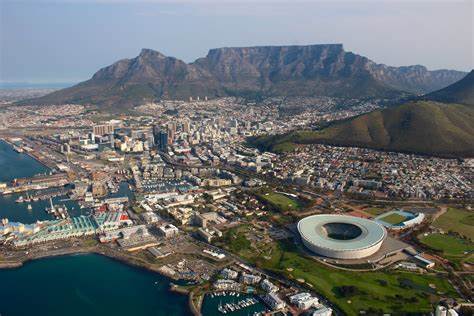 British holidaymakers have been warned of a high rate of violent crime in South Africa.

The Government has issued a stiffly worded warning to people thinking of visiting the country.

“South Africa has a high rate of crime, including carjacking, house robbery, rape, and murder.

“The risk of violent crime to visitors travelling to the main tourist destinations is generally low.

“The South African Tourism Police prioritise protecting tourists and are deployed in several towns and cities.

“However, you should always remain vigilant, as police resourcing can be limited.

“Most violent crimes tend to occur in townships on the outskirts of major cities and isolated areas but are not limited to these areas.

“Violent crime, including rape, sexual assault and robbery, can take place anywhere, including in public areas such as popular tourist spots and transport hubs.

“Try to travel with a friend or ensure that a friend or responsible person is aware of your itinerary.

“If you choose to visit a township, you should use a responsible and reliable tour guide and should not travel to townships without one.”

It’s reported that one person is shot dead every hour in South Africa.