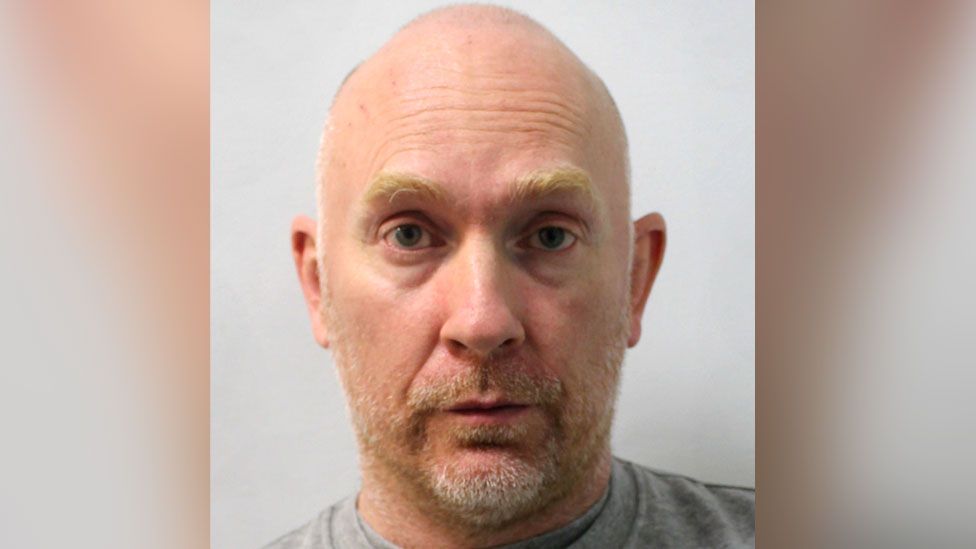 Couzens used Covid laws to “arrest” Ms Everard, 33, as she walked home from a friend’s house in South London.

The Metropolitan Police officer drove her from London to Kent where he raped and killed her before hiding her body.

However, Lord Burnett said that the sentencing judge was entitled to impose a whole life order due to the facts of Couzens’ case.

Lord Burnett said the sentencing starting point in Couzens’ case would be a minimum term of 30 years.

He added: “Having regard to its aggravating features we are in no doubt that its seriousness is so exceptionally high such that a whole-life order rather than a minimum term order should be made.

“We consider this to be the correct route to a just result in this case.

‘It provides for its unique and defining feature, which was that Couzens had used his knowledge and status as a police office to perpetrate his appalling crimes against Ms (Sarah) Everard and for the extensive and extreme nature of the other aggravating features which were present: the significant and cold-blooded planning and pre-meditation; the abduction of Ms Everard; the most serious sexual conduct; the mental and physical suffering inflicted on Ms Everard before her death; and the concealment and attempts to destroy Ms Everard’s body.”