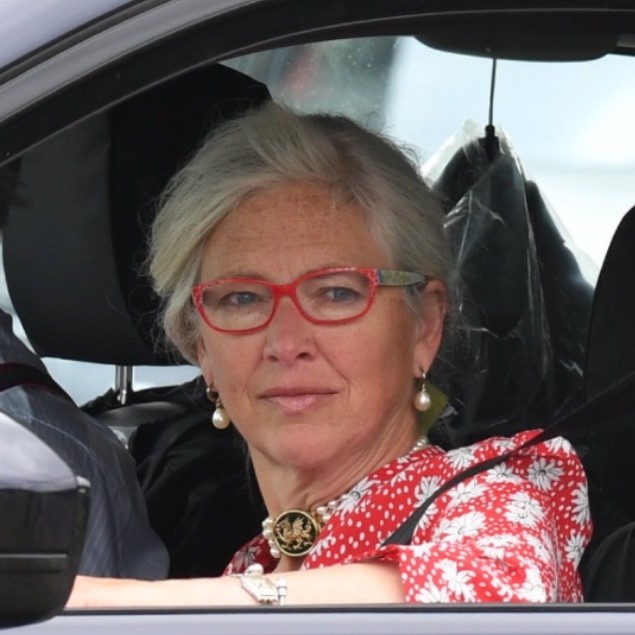 The BBC has paid “substantial damages” – thought to be £200,000 – to Tiggy Legge-Bourke – the former nanny to Princes William and Harry.

However, an inquiry revealed BBC producer Martin Bashir had made false claims against Ms Legge-Bourke to land the “blockbuster” interview.

During the blistering attack on her husband Prince Charles, the later Princess famously said “there were three of us in this marriage, so it was a bit crowded” – a reference to Camilla Parker- Bowles – now Charles’ wife.

In a statement read out in the High Court, the BBC said it had let the late Princess, the Royal Family and its audience down.

The BBC confirmed that, now knowing the “shocking way” the interview was obtained, it would never be shown again.

“It is a matter of great regret that the BBC did not get to the facts in the immediate aftermath of the programme when there were warning signs that the interview might have been obtained improperly.

“Instead, as The Duke of Cambridge himself put it, the BBC failed to ask the tough questions.

“Had we done our job properly Princess Diana would have known the truth during her lifetime.

“We let her, The Royal Family and our audiences down.”

“I would like to take this opportunity to apologize publicly to her, to The Prince of Wales, and to the Dukes of Cambridge and Sussex, for the way in which Princess Diana was deceived and the subsequent impact on all their lives.”

In a statement released after the proceedings, Mrs Pettifer, 57, said:

“I am disappointed that it needed legal action for the BBC to recognise the serious harm I have been subjected to.

“Sadly, I am one of many people whose lives have been scarred by the deceitful way in which the BBC Panorama was made and the BBC’s subsequent failure to properly investigate the making of the programme.

“The distress caused to The Royal Family is a source of great upset to me.

“I know first-hand how much they were affected at the time, and how the programme and the false narrative it created have haunted the Family in the years since.

“Especially because, still today, so much about the making of the programme is yet to be adequately explained.”

Disgraced Bashir is said to have told the late Princess her husband the Prince of Wales, was “in love” with Ms Legge-Bourke.

He is said to have told her that Prince Charles had flown off on a two-week holiday with the nanny.

He falsely claims Ms Legge-Bourke had an abortion and showed the Princess a fake receipt for the procedure.