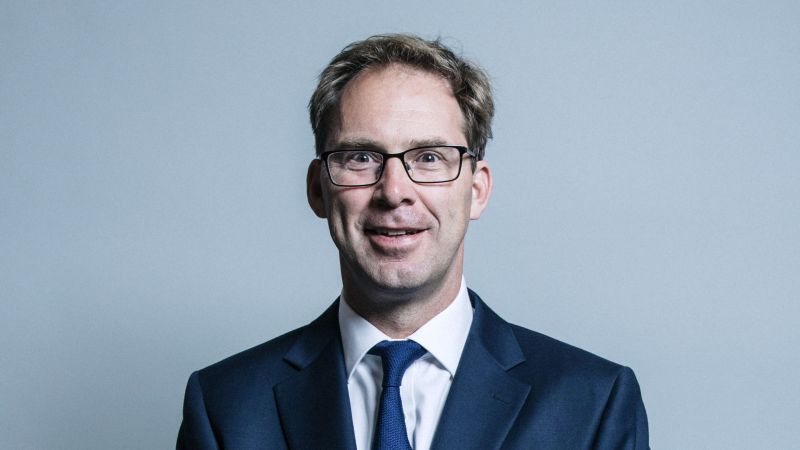 Conservative MP Tobias Ellwood has been stripped of the Tory whip by Prime Minister Boris Johnson.

Mr Ellwood abstained during a House of Commons vote of confidence in the Government .

He has clashed with Mr Johnson before and was one of the first Tories to call for the PM’s resignation over the “partygate”.

Mr Ellwood, 55, and member for Bournemouth East,  has also called for Britain to re-join the single market.

The Liberal Democrats have accused Mr Johnson of being “petty” after he suspended Mr Ellwood.

“This petty act shows there is no room in the Conservatives any more for those who refuse to prop up Johnson.

“The Conservative leadership candidates should condemn this move and make clear they will restore the whip to Tobias Ellwood.”

Mr Ellwood is the chairman of the defence select committee.