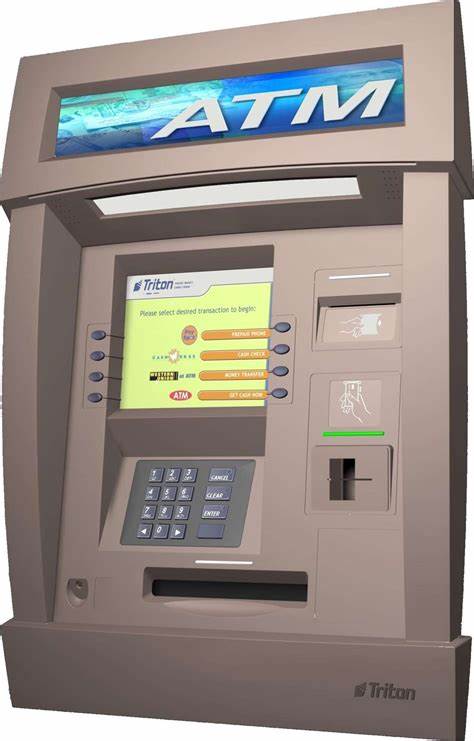 ATM users across Britain have been warned of thieves “doctoring” cash dispensers to keep the bank card.

Fraudsters then retrieve the card’s digital details and clone it within minutes to withdraw cash from the victim’s account.

One user put her card into an ATM in Hitchin, Hertfordshire, only to see an on-screen message saying the service was not available.

She was still standing by the ATM on the phone to her bank when two withdrawals totalling £350 were made at a nearby machine.

A third attempt to steal money was blocked.

Hertfordshire Police have recorded other similar cases since January, which they believe are linked.