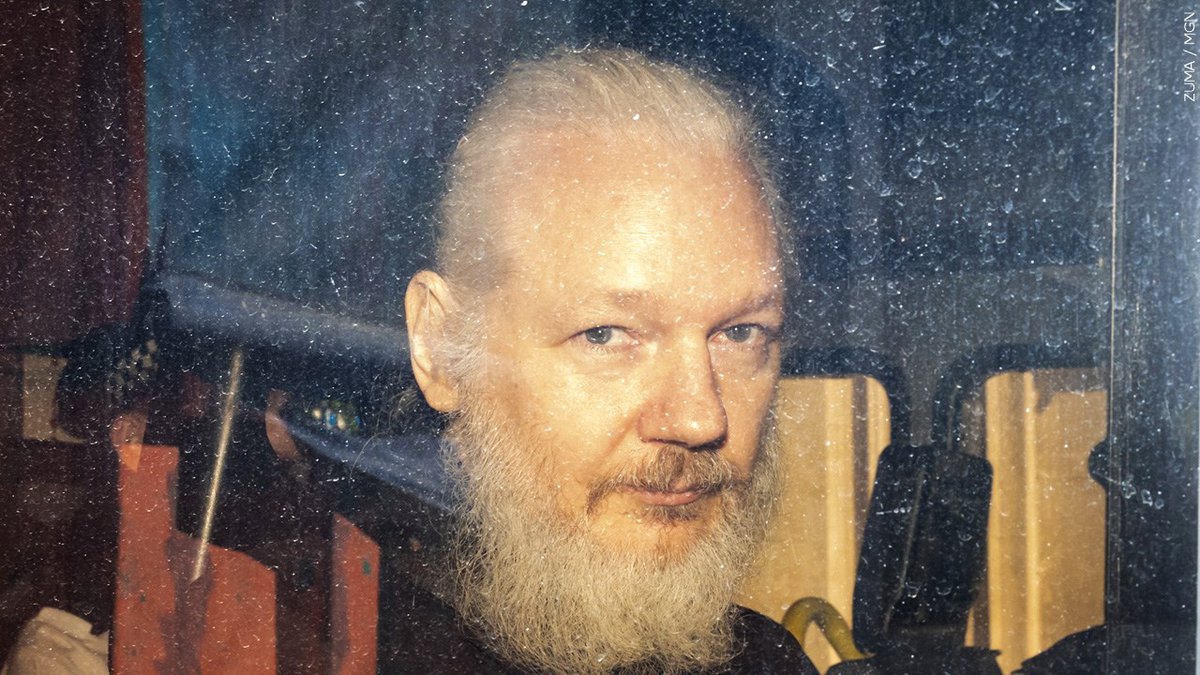 Home Secretary Priti Patel has signed an order for Julian Assange to be extradited to America to face espionage charges.

He faces 175 years in prison if found guilty.

The Wikileaks founder has 14 days to appeal the order.

“Under the Extradition Act 2003, the Secretary of State must sign an extradition order if there are no grounds to prohibit the order being made.

“Extradition requests are only sent to the Home Secretary once a judge decides it can proceed after considering various aspects of the case.”

In a statement Wikileaks said:

“Today is not the end of the fight – it is only the beginning of a new legal battle.

“We will appeal through the legal system.

“This is a dark day for press freedom and for British democracy.

“Anyone in this country who cares about freedom of expression should be deeply ashamed that the home secretary has approved the extradition of Julian Assange to the United States, the country that plotted his assassination”.