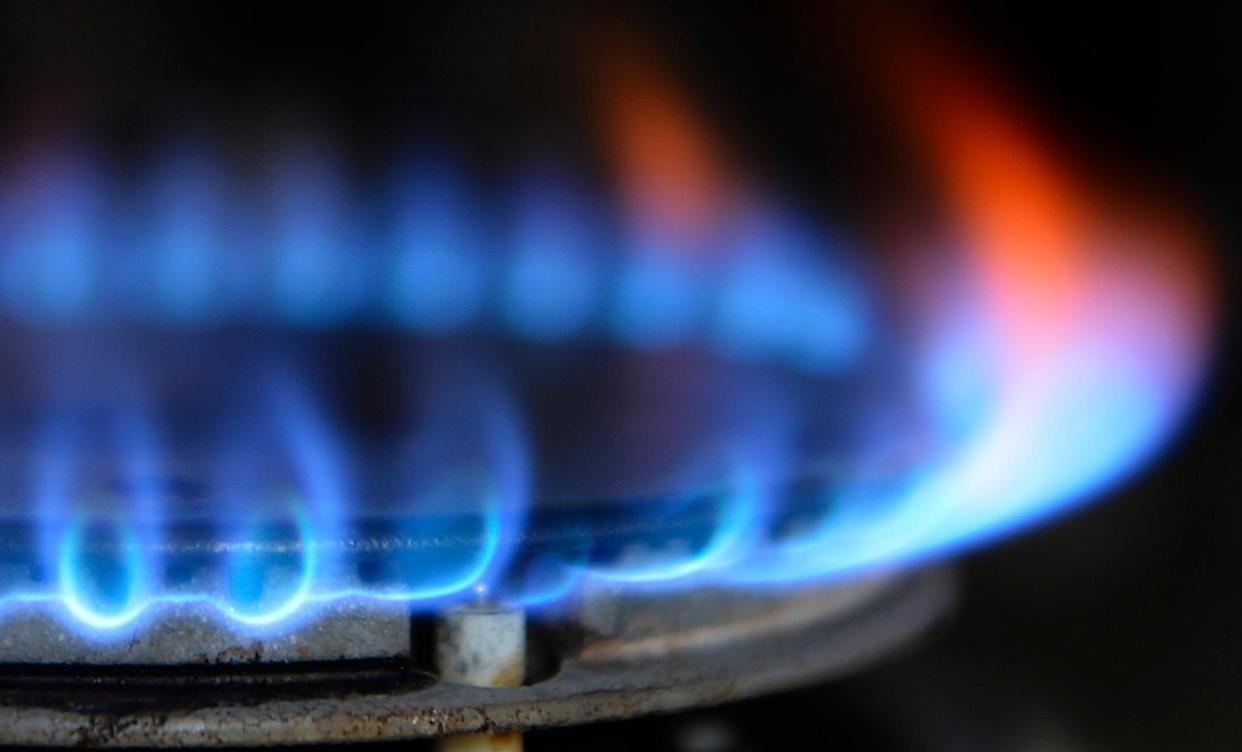 “The price changes are genuinely a once in a generation event not seen since the oil crisis in the 1970s.”

Ofgem is to write to Chancellor Rishi Sunak to flag up the increases.

Meanwhile, more than a fifth of homes are struggling as the price of the weekly shop rises 7% – the highest level of inflation in 13 years.

Nine in 10 people say they are worried about the rising price of groceries.

The increases come second to people’s fears over energy costs.

Fraser McKevitt, the head of retail and consumer insight at Kantar, said:

“People are really feeling the squeeze at the supermarket tills and they’re having to stretch their budgets further to accommodate rising prices.

“To put the most recent numbers into context, if you were picking up supplies for a family fry up over the long weekend with toast, eggs, sausages, bacon, and beans it would cost you £6.83 – that’s a significant 40p increase on last year.”