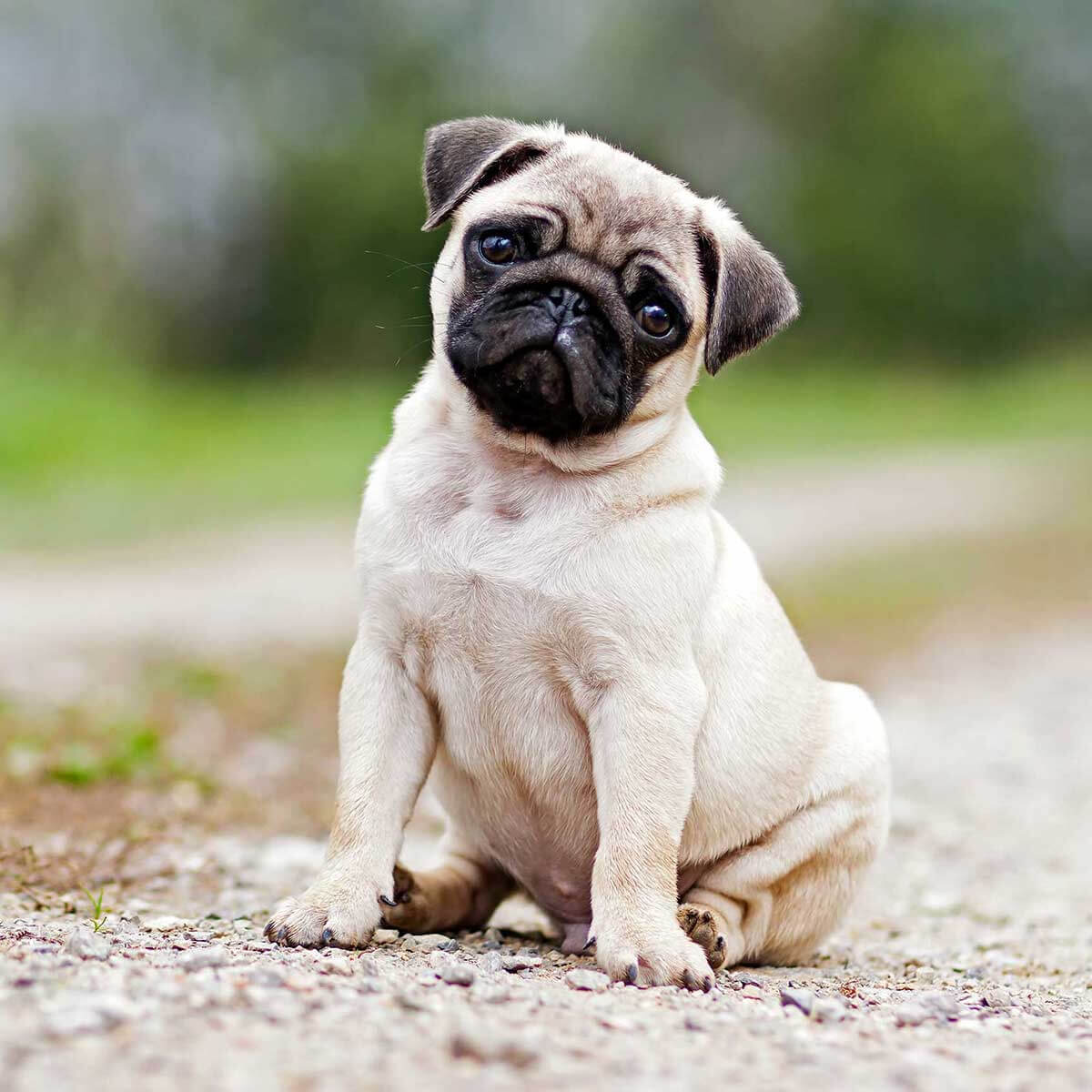 Pug dogs are more than likely to have more health problems than other pooches – says the Royal Veterinary College (RVC).

Experts fear the pug can no longer be considered a “typical” dog because of its disorders.

The RVC suggests the pet should not be bought until its health improves and its body shape moves to something less extreme.

Dr Dan O’Neill, associate professor in companion animal epidemiology at the RVC and lead author of the paper, said:

“Although hugely popular as pets, we now know that several severe health issues are linked to the extreme body shape of pugs that many humans find so cute.

“It is time now that we focus on the health of the dog rather than the whims of the owner when we are choosing what type of dog to own.”

The RVC study compared the health of random samples of 4,308 pugs and 21,835 other breeds.

Pugs were 1.9 times as likely to have one or more disorders in a single year compared to non-pugs.

They have a higher risk of 23 out of the 40 most common disorders, compared with a lower risk of only seven of the 40 disorders.

Blocked breathing airways was the highest risk in pugs, with the breed almost 54 times more likely to have the condition.

Flat-faced dogs are are often more vulnerable to respiratory problems because of the shape of their faces.

“These statistics are shocking but, sadly, they will not be surprising to our members.

“Vet teams see pugs with these distressing health problems – from breathing difficulties to eye ulcers and painful spine abnormalities – in veterinary practices across the UK on a daily basis.

“This study clearly demonstrates how it is the extreme characteristics many owners find so appealing, such as squashed faces, big eyes and curly tails, which are seriously compromising pugs’ health and welfare and often result in a lifetime of suffering.

“While these extreme, unhealthy characteristics remain, we will continue to strongly recommend potential owners do not buy brachycephalic breeds such as pugs.”

The research is published in Canine Medicine and Genetics.