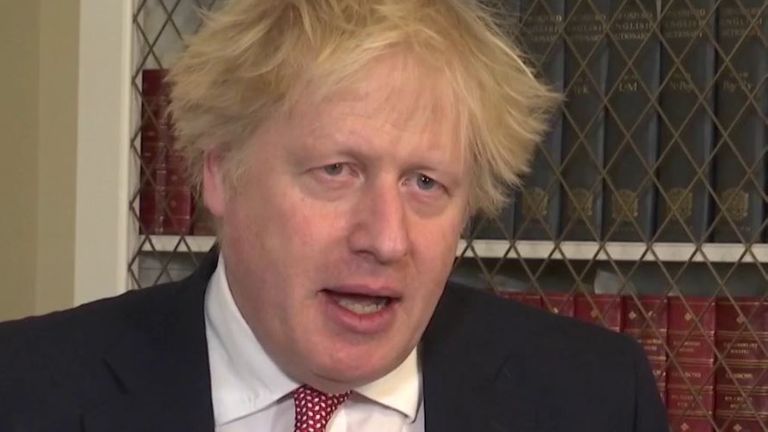 The Metropolitan Police has not said which party the new fines cover.

However, it’s believed the new batch of penalties are for the cheese and wine meeting held a week before Christmas 2020.

There was even a Secret Santa at the do.

Prime Minister Boris Johnson is said not to have been handed an FPN.

A spokesman for the Metropolitan Police said:

“As of Thursday 12 May, Operation Hillman, the investigation into breaches of Covid-19 regulations in Whitehall and Downing Street, has made more than 100 referrals for fixed penalty notices (FPNs) to the ACRO Criminal Records Office.

“These referrals have continued to be made throughout the period since our last update on Tuesday 12 April and the investigation remains live.”

Mr Johnson, his wife Carrie and the Chancellor Rishi Sunak were given FNPs last month.

They had been to a birthday party in Downing Street.