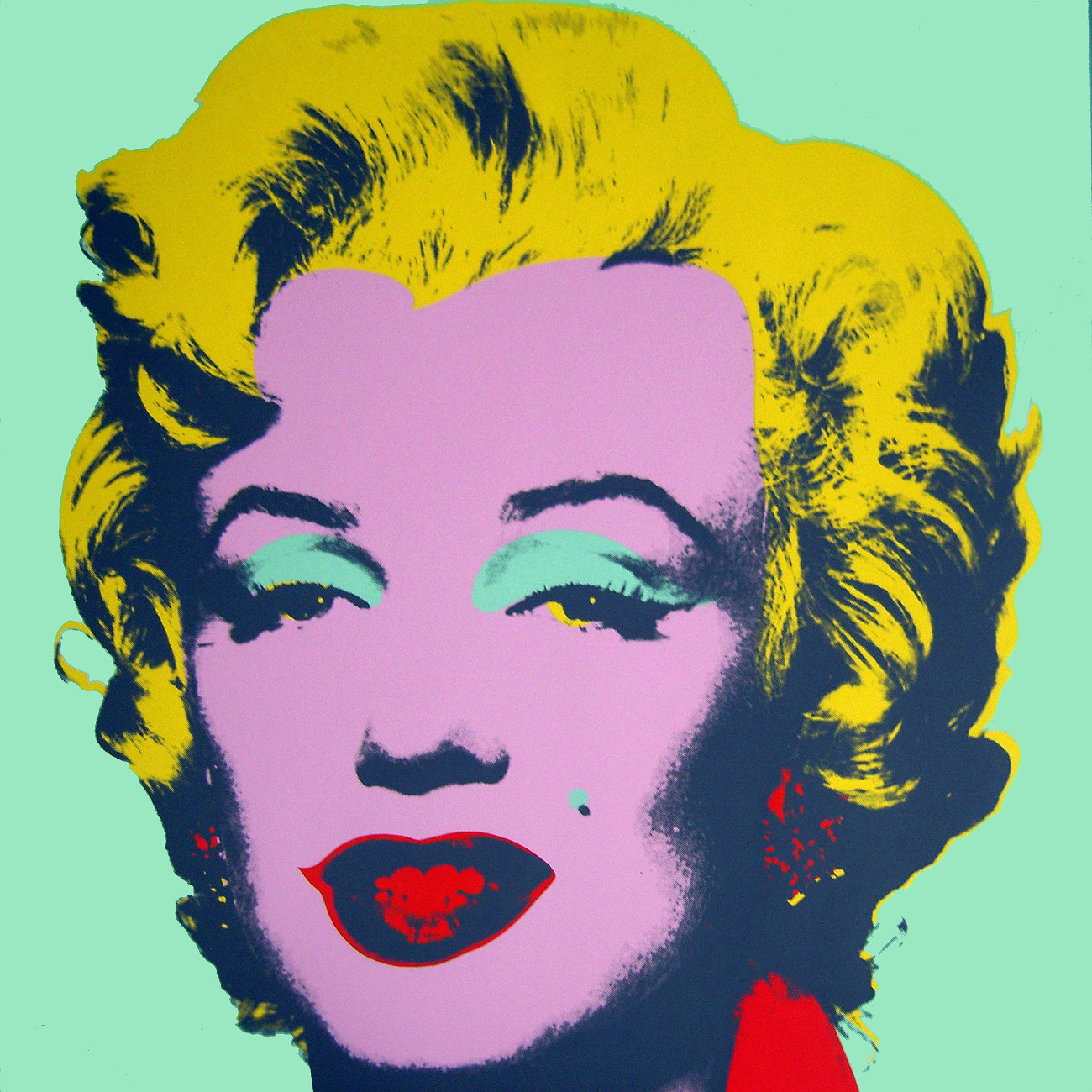 Andy Warhol’s iconic pop-art picture of Marilyn Monroe has been sold for £158 million.

It is a record sum for an American artist at auction.

“Shot Sage Blue Marilyn” is one in a series made by Warhol after the actress’ death in 1962.

It’s probably one of the most recognised pictures in the world.

“The painting transcends the genre of portraiture, superseding 20th century art and culture.”

The painting is based on a promotional photograph of Ms Monroe for the 1953 film “Niagara”.

Its obscure title came after a woman shot at a stack of four Marilyn portraits in Warhol’s studio with a pistol.

Only “Shot Sage Blue Marilyn” was not hit.