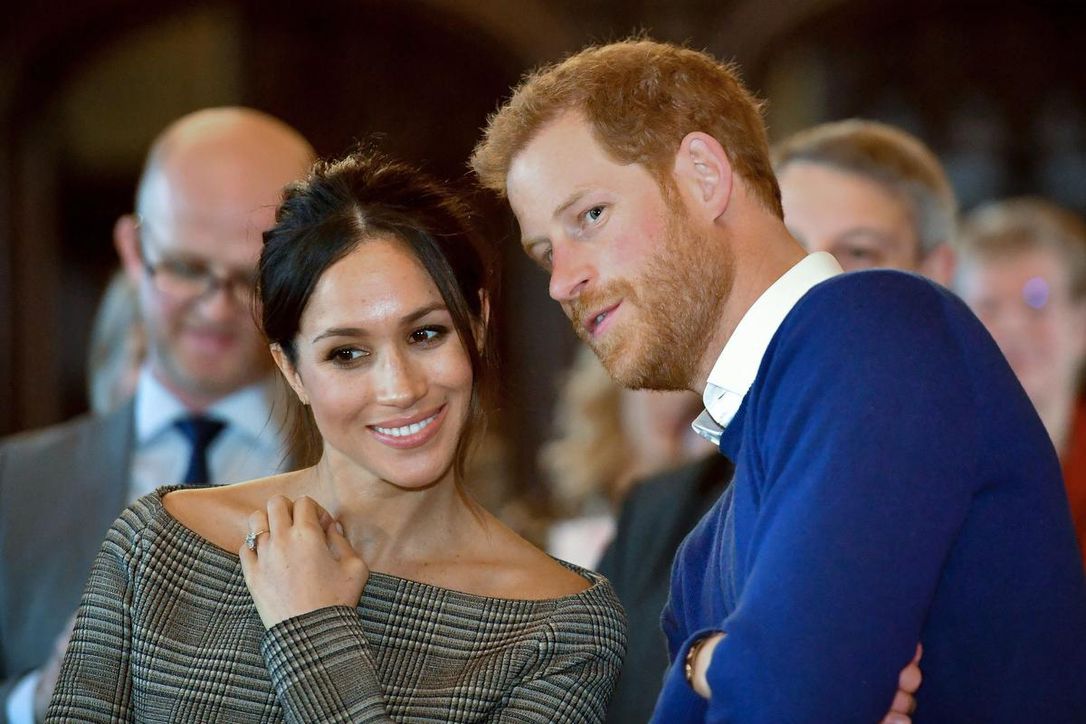 The show – still in development – was axed as part of the streaming service’s drop in subscribers.

Pearl was created by the Duchess of Sussex through Archwell Productions.

The company was set up by Meghan and husband Prince Harry.

Netflix insists it still has plans to work on other projects with the couple.

One is a documentary series called Heart of Invictus, which follows the recent Invictus Games.

Former actress Meghan was to be an executive producer on Pearl – alongside David Furnish, the partner of Elton John.